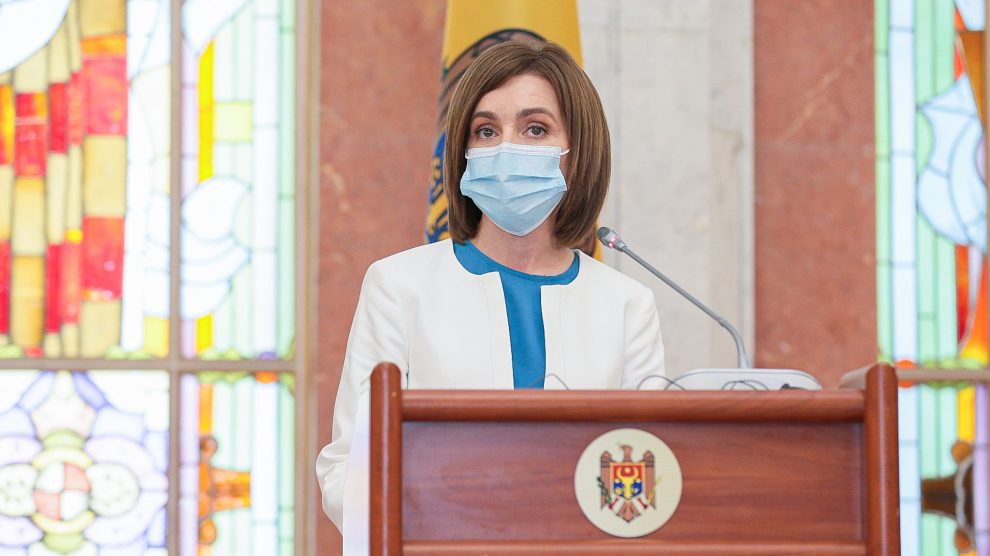 Ending the ‘rule of thieves’: Maia Sandu and the fight against corruption in Moldova

The election of Maia Sandu as President of Moldova in 2020 and the victory for the party she founded at this year’s Moldovan parliamentary election have been viewed as watershed moments in the fight against corruption within the country.

Since Soviet times, Russian analysts have mused about the possibility that Germany might try to recover Kaliningrad, or East Prussia as it was known before Joseph Stalin seized it at the end of World War II.

What is happening on the borders of Belarus?

People are dying on the borders of the EU, as the embattled Belarusian regime continues to channel refugees from the Middle East into Europe

Following his party’s poor performance in the second round of mayoral elections, North Macedonia’s prime minister, Zoran Zaev, was quick to announce his resignation on October 31.

Abkhazia is a land of contradictions and Catch-22s. Internationally most countries recognise it as part of Georgia, though it remains inaccessible to most Georgians.

Turkmenistan talks TAPI pipeline with Taliban, but should Ashgabat instead be looking to Europe?

Since coming to power 15 years ago, Turkmen President Gurbanguly Berdymukhammedov has been fixated on completing TAPI, a natural-gas pipeline through Afghanistan and Pakistan to India. But the authoritarian ruler’s attention might be better turned to the Trans-Caspian Pipeline (TCP), which looks more attractive to its European market than ever before.

In charge of the Chernobyl plant in Ukraine, Viktor Bryukhanov was held responsible for the world’s worst nuclear-power disaster and imprisoned.

Białowieża forest has become a battlefield between environmentalists eager to protect it, and the state forestry agency keen to log it and many local residents who like to forage in it.

Only two Eastern European football clubs have won the Champions League — known as the European Cup until 1992 — over its 66-year-long history. One man played for both teams, Romania’s Steaua Bucharest and former Yugoslavia’s Red Star Belgrade. His name is Miodrag Belodedici.

In a clip broadcast by a Swedish Television news programme on May 17, 1999, 13-year-old Petrit Halilaj gave his first matter-of-fact account of how Serbian police and special forces killed 152 people in a Kosovan village not far from his hometown. Now known as the massacre of Izbika, the event was one of the most horrific mass executions of the Serbia-Kosovo war.

Where the wild things are: A trip to Romania’s southern mountains

The reintroduction of bison to the Carpathians is a boon for nature – and local communities.

‘No contest’ election over, it’s time for Uzbekistan to speed up reform
A Czech government in waiting, Moldova’s new gas deal: Emerging Europe this week
Comment