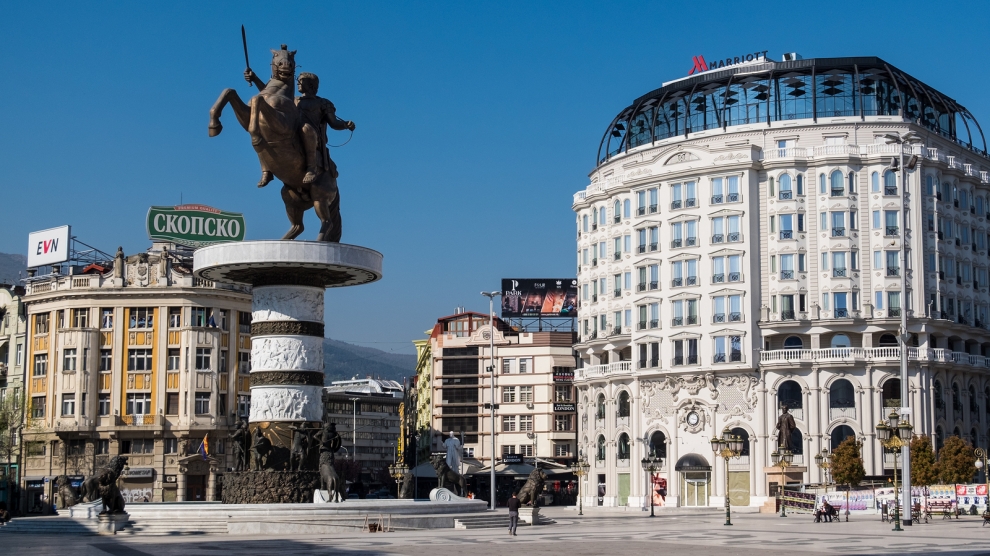 With North Macedonia’s almost three decade-long dispute with Greece over the country’s name now over, the country can expect a period of accelerated growth in the medium-term, driven by an end to political uncertainty, consumption, and renewed investment activity, according to a new report from Erste Bank.

The bank expects GDP growth of 2.9 per cent this year, before accelerating to 3.3 per cent in 2020 with a rebound in investments as the key difference compared to recent trends.

“Public investments in 2018 had been largely postponed due to political uncertainties, so we expect CAPEX to surge this year as motorway construction moves forward,” reads the report.

“The triumph of left-leaning candidate Stevo Pendarovski in a tight presidential race over the main conservative opposition candidate Gordana Siljanovska Davkova can de facto be viewed as a stance on the recent name change as well as the commitment towards NATO and EU integration.”

Erste sees the unemployment rate falling to below 20 per cent this year, with employment rising towards 53 per cent, underpinned by government subsidies to private sector employers.