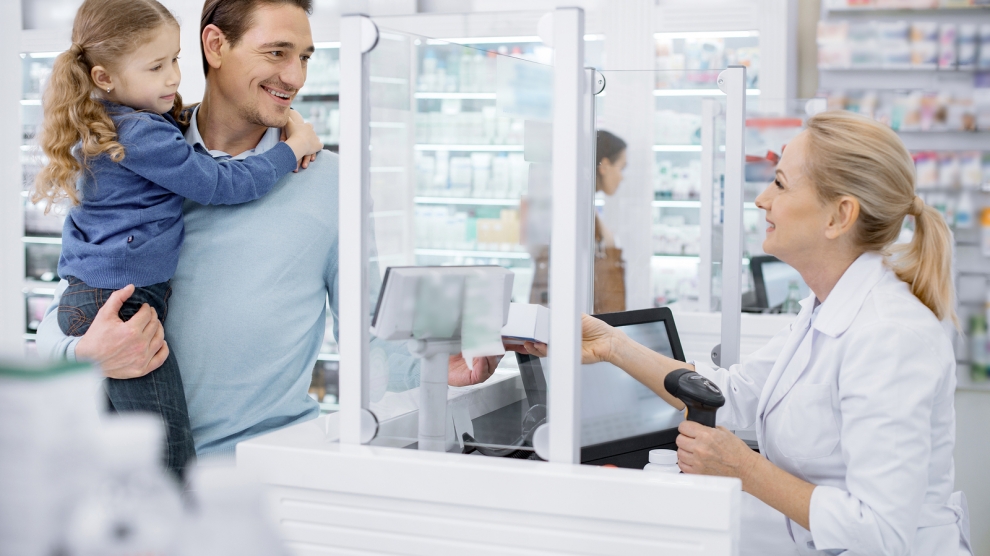 Estonia and Finland have signed an agreement which will allow Finns to purchase prescription medication in Estonia via e-prescriptions by the end of December. Estonians will receive reciprocal rights in 2019. The two countries hope that the deal will set a precedent other EU members will follow.

In an interview with Euractiv, Estonian Health Minister Riina Sikkut said that it is common practice for healthcare professionals in Estonia to use the e-health system to exchange patient medical records.

One concern which has prevented such agreements gaining traction before now is that digital prescriptions being available EU-wide could lead to medical tourism.

“When Finnish digital prescriptions become valid in Estonia, pharmaceutical drugs can only be bought here by the person to whom the drug is prescribed,” Kaidi Kelt, chief executive of Benu Pharmacies in Estonia, told Baltic News Services (BNS). She added that the possibility of medical tourism can thus be ruled out, stating that a person cannot collect all of their acquaintances’ prescriptions and make regular trips to Estonia simply to buy pharmaceutical drugs in bulk.

Besides, medication is not always cheaper in Estonia.

“Pharmaceutical drugs vary in their price and there is no reason to presume that everything is always cheaper in Estonia,” explains Ms Kelt.

Catri Valner, manager of the Apotheka Pharmacy on Tallinn’s central Viru square, said that at present, she sees approximately 150 paper prescriptions from elsewhere in the EU per quarter, 90 per cent of which are of Finnish origin.

“All European pharmacists are keeping an eye on us. The success of this project between Estonia and Finland could pave the way for implementing cross-border digital prescriptions in other EU states as well.”

Estonia also wants to be one of the first to implement the exchange of patient history, as part of the EU’s e-Health Digital Service Infrastructure (eHDSI) project.

Some EU countries are already planning to start exchanging patients’ summaries and Estonia intends to be one of them.

“We aim to be among the first countries to implement cross-border data exchange,” confirmed Ms Sikkut.

“A new, promising initiative under the Digital Single Market strategy is the definition of a common data exchange format for electronic health records (EHRs),” she said. “This is an important step towards enabling cross-border data exchange beyond what is currently possible under eHDSI. Estonia is an active participant in this initiative and is certainly looking forward to a time when health data can move with patients regardless of where they reside in the EU.”

“It’s an infrastructure project; it’s not a pilot project anymore. It’s a concrete digital infrastructure […] this is a real world, real exchange of real eHealth data.”