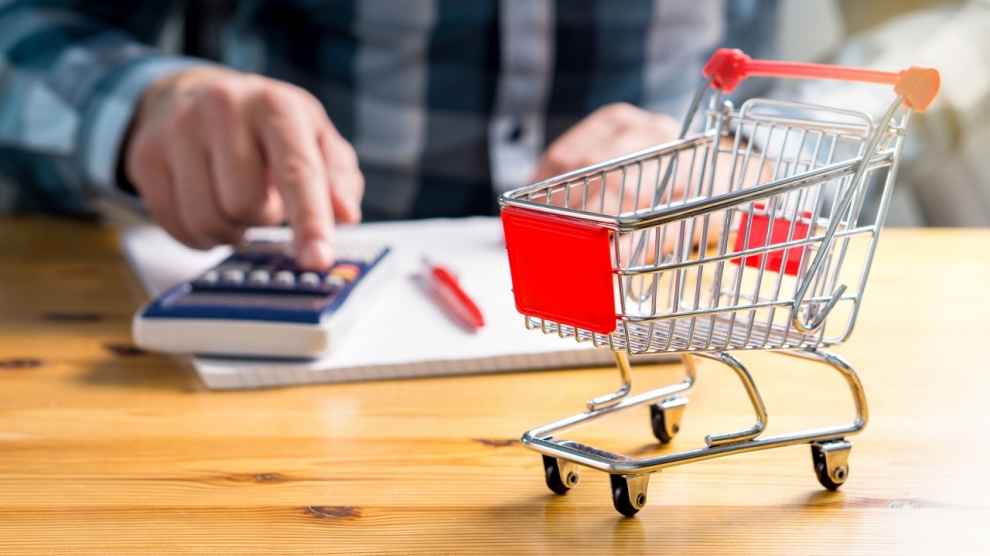 Annual inflation in the European Union was 1.8 per cent in November 2017, up from 1.7 per cent in October 2017. Inflation in the Euro Area also rose, from 1.4 per cent to 1.5 per cent. Estonia had the highest inflation rate in the EU, at 4.5 per cent, followed by Lithuania where inflation climbed to 4.2 per cent. The highest monthly increase was registered in Romania, where prices jumped 0.6 per cent on October to give an annual rate of 2.7 per cent. The data comes from Eurostat.

Amongst the other countries of Emerging Europe, Poland witnessed a climb of 0.4 per cent to give an annual rate of 2 per cent, while Hungary, Slovakia and Bulgaria all saw jumps of 0.3 per cent to 2.6, 2.1 and 1.9 per cent respectively. Prices rose more modestly in the Czech Republic (up just 0.1 per cent to 2.5 per cent), while in Croatia annual inflation actually fell, down 0.1 per cent to 1.6 per cent.

Year-on-year, energy prices jumped 4.7 per cent after rising by 3 per cent in October. Meanwhile, unprocessed food prices rose at a softer 2.4 per cent, compared with a 2.8 per cent gain in the previous month. Inflation was flat for processed food, alcohol and tobacco (at 2.1 per cent), services (at 1.2 percent) and non-energy industrial goods (at 0.4 per cent).

Estonia also reported a big increase in property prices in November, which increased by 4.7 per cent compared to the third quarter of the previous year. Labour costs have also soared, according to Eurostat, by 8.6 per cent in the third quarter of 2017. The highest annual increases in hourly labour costs in those Emerging Europe countries which form part of the EU however were registered in Romania (16.5 per cent), Hungary (12.6 per cent), and Bulgaria (10.7 per cent).