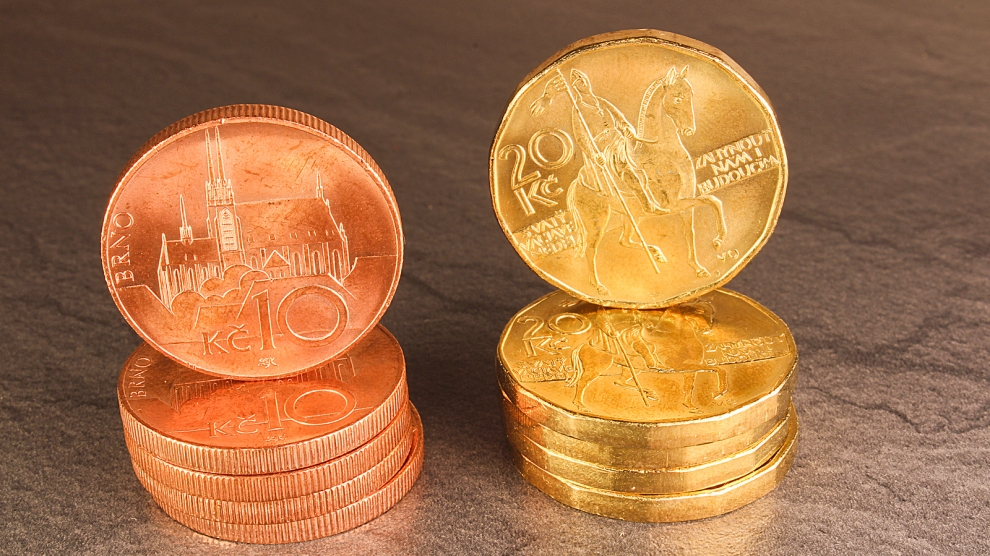 “I am happy that we have reached an agreement and that the budget has passed,” said Czech Prime Minister Andrej Babiš, appointed at the head of a minority government at the beginning of December. “Of course, our new government had little influence because there was too little time to have pushed through any changes. Even so, I am glad it was approved.”

The budget is primarily the work of the former cabinet, which had been made up of the Social Democrats, Babiš’s ANO, and the Christian Democrats. The new government features only politicians from ANO and a number of independents.

“I am happy that we were able, as Social Democrats, to guarantee and secure funds for social workers,” said Kateřina Valachová, the former education minister. “And we are satisfied that the budget for education will increase.”

Mr Babiš led reporters to believe that if his new cabinet had been in office long enough, the budget would have seen a number of changes.

The budget was approved by 140 of 199 MPs. Those who voted against it included the Civic Democrats and TOP 09, who tried and failed to push through a number of amendments aimed at lowering public spending.

“In our view this budget is not ambitious enough given current economic growth, it is not efficient considering current growth, and it is deaf and blind to the fact that growth will not continue forever,” said Petr Fiala, leader of the Civic Democrats.

The budget is based on estimated economic growth of 3.1 per cent. GDP increased 2.4 per cent in 2017.