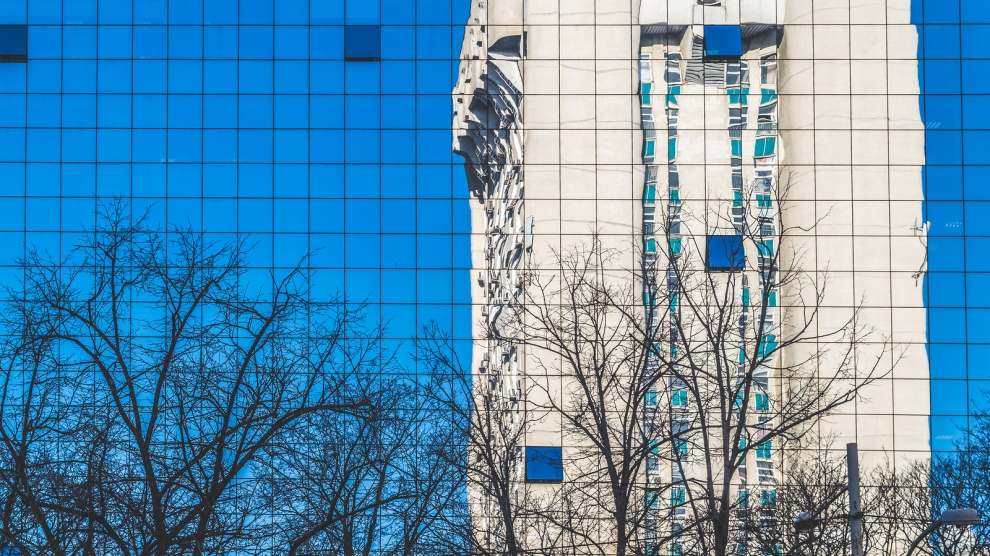 “Important progress is being made in repairing the financial sector, including improving transparency in ownership and management, strengthening supervisory and regulatory frameworks, and carrying out bank level diagnostics,” said Mitsuhiro Furusawa, deputy managing director and acting chair of the IMF’s executive board. “Nevertheless, significant challenges remain for progress to become irreversible. Efforts should continue to aim at facilitating the transfer ownership of “problem” shares in the largest banks to fit and proper shareholders, the certification of incoming shareholders and managers in line with the law, and continued clean-up of banks’ balance sheets and improvement in their risk management. Increased supervisory resources focused on key risks can support these efforts.”

The IMF believes that GDP growth in Moldova is expected to moderate to around 3 per cent in 2018, with inflation is expected to return to the National Bank of Moldova’s target of 4 per cent for 2018 in the coming months. The bank views Moldova’s disciplined fiscal policies and revenue overperformance as enabling additional priority spending, while public debt remains sustainable.

“The 2018 budget and medium-term fiscal framework allow for growth-friendly priority public investment and social spending, while safeguarding debt sustainability,” Mr Furusawa added. “Looking forward, firm control over current spending and the wage bill will be important to prevent the latter from increasing in percent of GDP and unduly constraining priority spending. Efforts should also be made to improve public investment efficiency, take a measured approach to scaling up, and eliminate arrears at the local level.”

Moldova’s steady progress has also recently been highlighted by Jason Pellmar, head of the Ukraine, Belarus and Moldova regional office of the International Finance Corporation, the private sector arm of the World Bank Group. He told Emerging Europe in an interview that the government has acted to address some of the issues that they’re contending with, “especially in the banking sector.”

In 2014, 1 billion US dollars disappeared from three Moldovan banks: Banca de Economii, Unibank and Banca Socială. The total loss was the equivalent to 12 per cent of the small country’s total GDP.