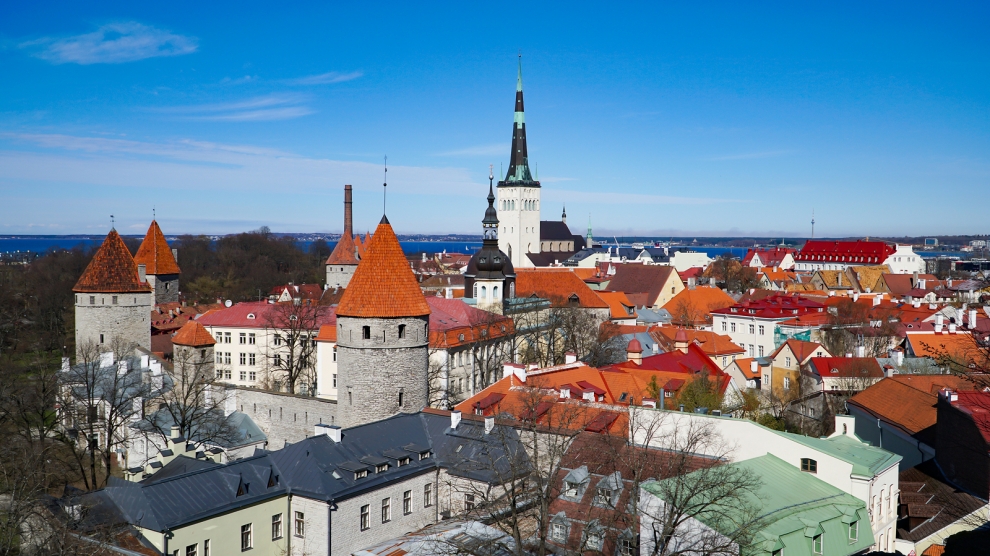 Emerging Europe continues to show mixed results in terms of political and economic freedom and the rule of law across the region’s 23 countries.

According to the latest edition of the Freedom Barometer Index, a Europe-wide annual ranking published by the Friedrich Naumann Foundation for Freedom, Estonia ranks highest in the region, 12th of 45 European nations.

Europe-wide, the ranking is led by Switzerland, Finland, Ireland, Denmark and the Netherlands.

Second in the region, and ahead of Austria and Belgium, Lithuania was ranked 15th with 75.5 points, while the Czech Republic came in third in the region and 17th in Europe with 74 points.

Ranked fourth in the region and 18th in Europe is Slovenia, followed by Latvia which received 72.4 points and was ranked 21st in Europe.

Unsurprisingly, Georgia, which is the only emerging European country among the 10 best performers on the World Bank’s Doing Business Index, tops all countries examined in the report for economic freedom, scoring higher than Switzerland, Ireland and the United Kingdom. In this regard, Armenia, Estonia, Lithuania, the Czech Republic and Romania are also among the top 10 in wider Europe.

Advancing 7.2 points, Armenia was the region’s biggest improver in 2019.

“Armenia has experienced a slow, albeit constant improvement in the rule of law throughout the past decade, but after the political changes in 2018 this process seems to be accelerating,” the report finds, highlighting that, “the breakthrough was especially visible in the field of human rights, and to a small degree in the judiciary.”

Despite improving its score by 1.4 points, Serbia experienced “deterioration of freedom and fairness of elections for the fifth consecutive year, with vast abuse of legal and use of extra-legal tools to narrow down the space for political pluralism.”

At the bottom of the regional ranking is Azerbaijan, ranked 44th in Europe with 44.5 points.

The report points out that fake news has become a tool for justification of ever more repressive laws to limit freedom of expression in Azerbaijan, allowing for “a further crackdown on opposition politicians, civil society activists and critical journalists.”

In emerging Europe, hysteria is spreading quicker than the coronavirus
Why religion is causing an almighty row between Montenegro and Serbia
Comment