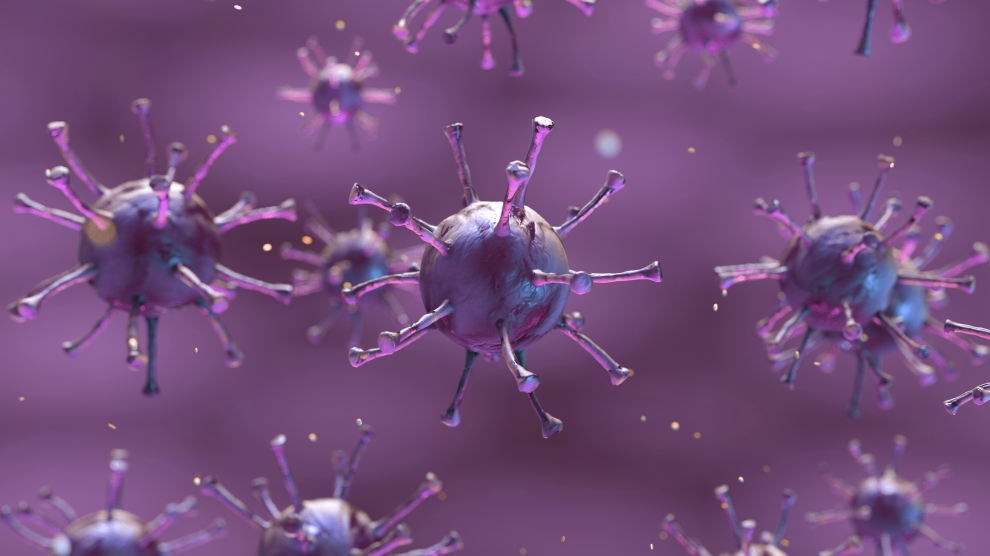 Since a series of cases of the coronavirus (COVID-19) hit Italy at the beginning of this week, governments across emerging Europe have been racing to prepare with a possible pandemic. With the number of new infections from outside China now higher than those from within, capital cities across Europe have fallen slightly quieter, with the total number of cases globally now topping 80,000 globally.

However, fear and misinformation have seemingly spread far quicker than the virus itself, complicating the challenge to public health and exposing political rifts.

European Union officials have warned that more needs to be done to prepare for further outbreaks, and have advocated for a coordinated response.

“Our current assessment is that we will likely see a similar situation [to Italy] in other countries in Europe, but the picture may vary from country to country,” said Andrea Ammon, the director of the European Centre for Disease Prevention and Control. “We also need to consider the need to prepare for other scenarios — for example, large clusters elsewhere in Europe.”

The virus itself is quite infectious and has similar symptoms to the common flu, yet these can worsen to become pneumonia-like. So far, its death rate is at around three per cent, usually impacting those with prior medical complications. While the flu’s death rate sits lower, the unpredictability of coronavirus presents officials with unknowns that require unprecedented political coordination.

Across emerging Europe, and indeed the world, there has been a trend for governments to use the outbreak as a way of showing strength and competence. However, the politicisation of the outbreak can have alternate impacts, in which arrogance in capability can result in unwillingness to admit error in public health systems. On the other hand, disaster is a chance for governments to trump their leadership abilities, and many are taking every measure to ensure they at least appear to be in control. From Bulgaria to Estonia, officials are assuring the public they are doing everything they can to prepare.

In Poland, the prime minster Mateusz Morawiecki has told Poles that the country is “ready for an attack of coronavirus.” This follows the health minister Łukasz Szumowski controversially saying that it was “inevitable” the outbreak would reach Poland. Mr Szumowski has since announced the opening of a special helpline dedicated to the outbreak, and will initiate the distribution of leaflets on railways and other transport networks.

Members of the opposition have criticised this approach, labelling the government as unprepared.

Nevertheless, in Hungary, the head of the prime minster’s office, Gergely Gulyás, has echoed Mr Szumowski remarks, noting that there was little chance Hungary could avoid the outbreak. However, he did note the threat that fear around the virus presents, reassuring the press that they would be immediately and directly informed if anyone in Hungary contracts the virus, adding that: “There’s no room for spreading fake news, which is a criminal act.”

In Czechia, the government is attempting to quash its citizen’s fears. “The Czech Republic is definitely among the EU member states that have taken the strictest measures,” said the health minister, Adam Vojtěch. The State Security Council discussed the situation on February 25, and airports have taken special measures against the virus.

Across the region, some travel has been restricted, and countries with strong commercial ties to Italy, such as Croatia, are cancelling train services and installing checkpoints. Romania, which has a large diaspora in Italy, has been hit by a wave of collective hysteria, with supermarkets besieged by shoppers stocking up on essential goods. This despite the country having zero confirmed cases of the virus. On Feburary 25th, an Asian man was violently dragged off the Bucharest metro by racist thugs.

Serbia’s president Aleksandar Vučić has asked the World Health Organisation’s regional director for Europe, Hans Kluge, for additional assistance in curbing the spread. The pair agreed that the spread of panic and fake news across Serbia and the region was far more dangerous than the threat of the virus itself. In a statement released on February 26, Mr Kluge reassured Serbians that the country is well prepared to address any health risks.

Economically, the virus has had a significant impact and has initiated a global turndown on the markets. Many trade routes and production facilities have been hit, and with large markets like China and the US slowing, it will impossible for emerging Europe to avoid being affected.

Lithuania’s finance minister Vilius Spoke echoed these remarks, telling LRT radio: “There will be implications for Lithuania in any case, because there are both direct effects through disrupted supply chains and indirect effects through falling demand,” adding that, ”in other words, both manufacturing and international trade could be affected.”