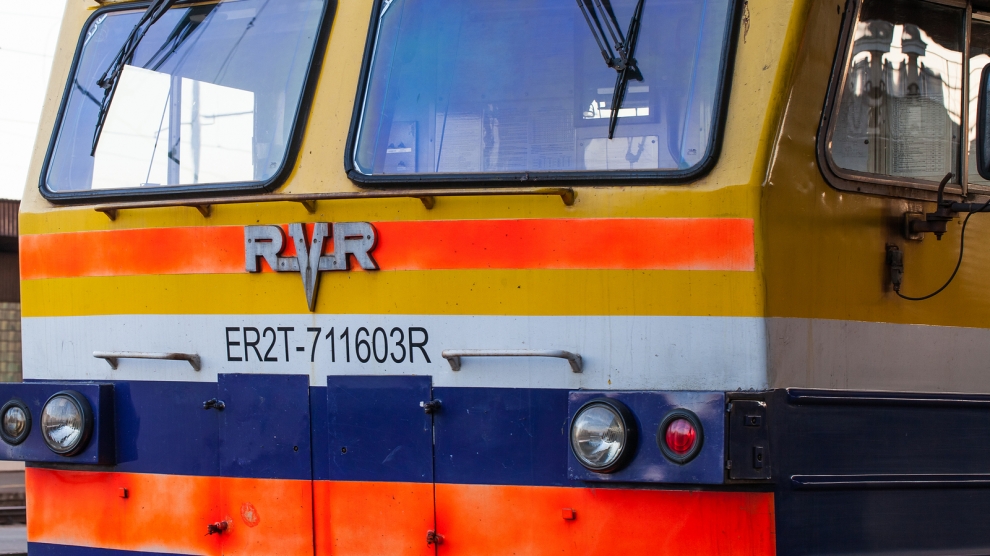 The project will provide three main benefits, namely improving air quality, speed and cost-efficiency. Presently, electric trains can only be used for passenger transport, but with the initiation of railway electrification, it will become possible for heavier freight trains to use electric power. This not only cuts costs for carriers but will improve air quality of the surrounding areas.

The Latvian Railways president Edvins Berzins said: “This decision allows us to be confident that the backbone of Latvia’s passenger transportation system will be a modern and environmentally-friendly railway. Moreover, it also marks another step in Latvia’s path towards compliance with the European Union’s fundamental principles aimed at developing an environmentally-friendly transport system and will significantly promote Latvia’s international competitiveness in the North-South and West-East transport corridors.”

In a statement, the EU transport commissioner, Violeta Bulc, emphasised the positive impact the project will have on the competitiveness of the Latvian economy. “By cutting costs and travel times, this Cohesion Policy project will boost jobs and Latvia’s economy by facilitating transit traffic and trade through the Baltic States,” she said.

Currently, only 257 kilometres of the Latvia’s 1,860 kilometre railways are electrified, or around 14 per cent. The project will electrify another 840 kilometres, ensuring that 59 per cent of Latvia’s railways will be electric. The EU average is currently 55 per cent.