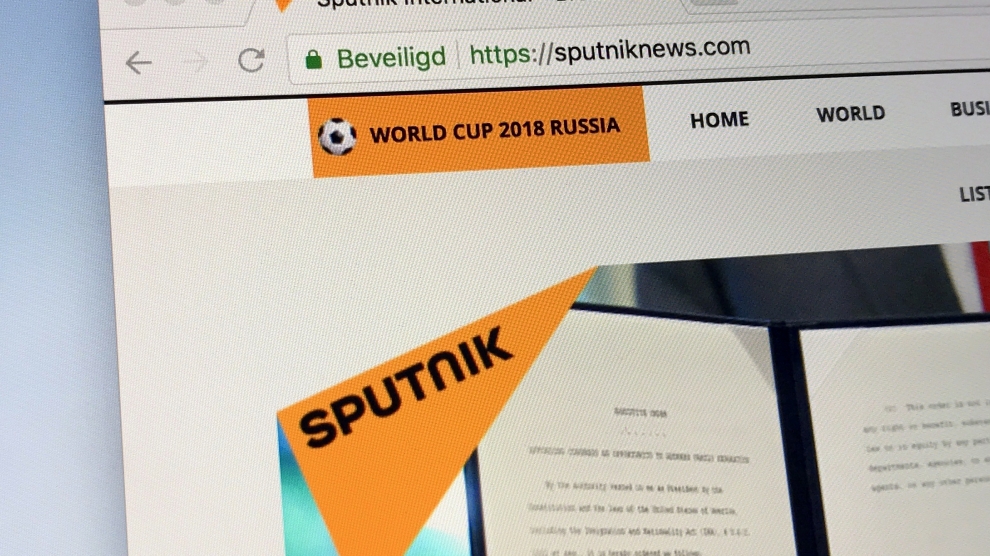 A court in Vilnius has ruled that the Lithuanian website of Russian state-run news portal Sputnik News should be banned after it repeatedly published the contents of Lithuania’s public media without their approval.

According to Polish-based broadcaster BelsatTV, the court’s decision comes after the Radio and Television Commission of Lithuania (RTCL), the country’s national media watchdog, initiated proceedings against the Russian portal.

Sputnik News, which is a member of Russian state media holding Rossiya Segodnya, is widely considered one of the main disinformation outlets fueled by the Russian government. Aside from its international and Lithuanian sites, the portal has 29 further editions, including  in Armenia, Azerbaijan, Belarus, the Czech Republic, Estonia, Georgia, Latvia, Moldova, Poland and Serbia.

Explaining the ruling, however, the court said that Sputnik’s profile had not been taken into account.

Earlier this month, the European Court of Justice backed the decision of a Lithuanian court that imposed a temporary ban on Russian-language Lithuanian broadcaster NTV Mir Lithuania in 2016 over publishing content “inciting hatred” against Baltic nations.

“A member state may, for reasons of public policy such as combating incitement to hatred, impose a temporary obligation to broadcast or retransmit a television channel from another Member State only in pay-per-view packages,” the EU court said on July 4.