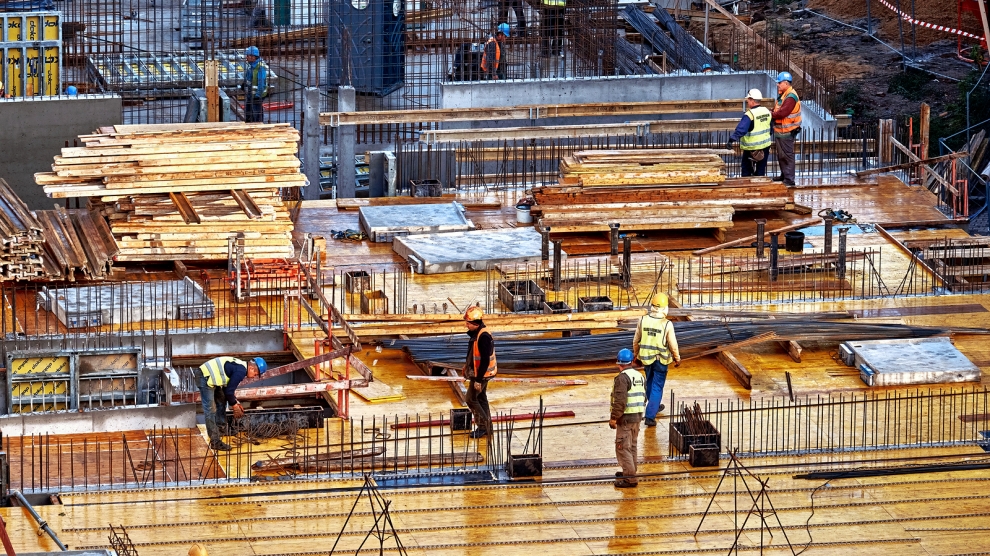 Poland’s average gross wages increased once again in May, growing 7 per cent year-on-year.

The average income in Poland in the corporate sector has risen to 4,695 zloty, as demand for labour increases in an already tight market. While some experts have raised concerns that this could prompt inflationary pressures, there are some signs that things are beginning to cool down.

The latest wage increase comes after a 7.8 per cent rise in April. However, on a monthly basis, gross wages actually decreased 3 per cent in May, above the 2.9 per cent decrease forecasted. The Dutch bank ING said in a statement that wage hikes in the biggest state-owned enterprises “had failed to translate into a more pronounced increase.” The statement also said that the pressure for wage increase in enterprises is decelerating.

Employment in Polish companies grew 3.7 per cent in May year-on-year, reflecting wider progress in the Polish economy, which expanded 5.2 per cent in the first quarter of this year. The total number of vacancies grew in the first quarter of 2018 by 28.3 per cent year-on-year to record levels. The construction sector suffers from the biggest labour shortage, the ratio of unfilled jobs to total demand surpassing 5 per cent.

Newspaper Rzeczpospolita suggested earlier this month that in the housing development sector a lack of qualified workers was encouraging increased wages, causing projects to be delayed, and a lack of finished flats coming on to the market.

Slovenia to Open First ‘Bitcoin City’
EU Commissioner: Estonia Must Not Leave its Elderly Behind
Comment