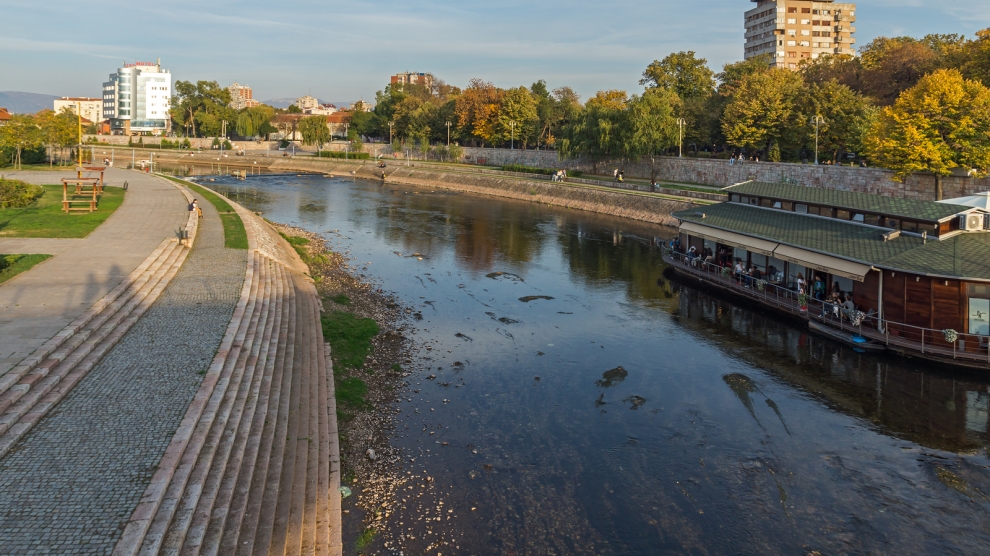 A Green Economy Financing Facility (GEFF) was launched in Serbia on September 26 by the European Bank for Reconstruction and Development (EBRD). Serbia is the fourth and largest Western Balkan market where the GEFF has started operations, reports Balkan Green Energy News.

The GEFF programme provides financing for energy efficiency improvements to households through a network of more than 130 local financial institutions across 24 countries supported by almost four billion euros of EBRD funds. The programme is a joint initiative of the European Union (EU), bilateral donors and beneficiary countries cooperating under the Western Balkans Investment Framework (WBIF) and also provides policy support for harmonising Serbia’s regulations on energy efficiency performance with the EU’s Energy Community acquis.

The Minister of Energy and Mining of Serbia, Aleksandar Antić, added that the biggest energy savings opportunities are in households, which account for 35 per cent of energy consumption in the country. He also pointed out that earlier energy efficiency projects for public buildings, implemented in cooperation with the EBRD and German development bank KfW, resulted in energy savings of 40 per cent.

Veronika Špacapan, GEFF’s principal, laid out the facility’s objectives, which include demonstrating the market potential for green lending to the residential sector, stimulating the growth of the market for energy efficiency technologies and fostering competition, increasing awareness for high performance and energy saving solutions, and supporting ongoing EBRD policy dialogue on building energy efficiency legislation in the Western Balkans.

UniCredit and Erste Bank have signed up as the first two local partner financial institutions, with credit lines of 600 million Serbian dinars (just over five million euros) each for on-lending to homeowners. According to GEFF’s website, Serbian residents will be able to take out loans from these partner financial institutions specifically for green technology solutions for their homes, such as for the installation of new double-glazed windows, high-efficiency boilers or thermal insulation.

In addition, families investing in energy-efficient technologies will be eligible to apply for an EU grant of up to 20 per cent of their investment. Vendors and producers of energy efficient solutions for the residential sector can also access financing under the GEFF programme. In addition, the programme will provide technical assistance, such as energy audits for the renovation of apartment buildings.