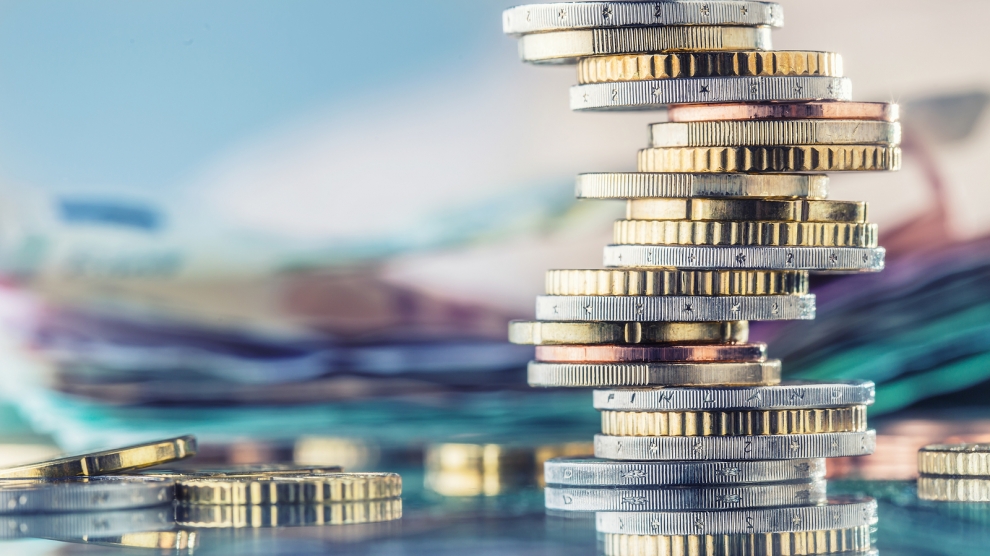 Poland will be emerging Europe’s largest beneficiary of coronavirus recovery funds under the Next Generation EU proposals revealed by European Commission President Ursula von der Leyen on May 27.

According to a table of proposed allocations made public by Siegfried Mureșan, a Romanian MEP, Poland is in line to receive 64.5 billion euros, the fourth largest amount in the entire European Union, behind only Italy (153 billion euros), Spain (149.3 billion euros) and France (78 billion euros).

The proposals have been broadly welcomed across emerging Europe.

Poland’s prime minister, Mateusz Morawiecki, said that Poland had been a strong supporter of an “ambitious” budget for rebuilding Europe after the coronavirus disruption. Mr Morawiecki last month called for a “new Marshall Plan” for Europe to aid the continent’s recovery from the coronavirus crisis.

He added that the EU executive’s proposal was “proof that Poland’s voice is heard, taken into account and appreciated in Europe.”

“I want to send a message to the Croatian public that in a time of crisis we see the significance of membership to the EU and the significance of how much European funds help us to return to the path of economic recovery as soon as possible,” said Andrej Plenković, prime minister of Croatia, whose economy – heavily reliant on tourism – has been hit particularly hard by the Covid-19 pandemic.

However, Estonian Finance Minister Martin Helme, who represents a far-right party in the country’s governing coalition, said he cannot agree with the rescue plan.

“What the Commission has presented is a big step towards a United States of Europe,” Mr Helme told national broadcaster ETV.

The recovery plan has also been criticised by the World Wildlife Fund (WWF), which claims that it leaves open “backdoors” for unsustainable investments to continue.

“The EU Biodiversity Strategy 2030 published a week ago stresses that natural capital investment, including restoration of carbon-rich habitats and climate-friendly agriculture, are among the five most important fiscal recovery policies; policies which offer high economic multipliers and positive climate impact,” said Irene Lucius, regional conservation director of WWF Central and Eastern Europe. “Unfortunately, this recovery package does not cross-reference to the investment needs and opportunities put forward in the Biodiversity Strategy 2030. Central and Eastern Europe in particular offers immense opportunities, from river barrier removal to restoring floodplains and making forests resilient to climate change.”

The recovery plan that Ms von der Leyen put before the European Parliament would boost EU spending by a total of 750 billion euros, increasing the bloc’s budgetary firepower by more than two-thirds. This fund would be fused with the next budget, which is supposed to kick in next year and which EU nations have been negotiating since 2018.

While Ms von der Leyen suggested that the European Union could raise some of the money through some taxes and levies, the bulk is likely to be borrowed. The European Commission has proposed temporarily lifting its own resources ceiling to two per cent of EU gross national income (GNI), allowing the Commission to use its strong credit rating to borrow the 750 billion euros on the financial markets. This money will be repaid over a long period of time through future EU budgets – not before 2028 and not after 2058.

However, there has been a cautious reaction from some of the so-called “frugal four” states: Austria, Denmark, the Netherlands and Sweden, who are opposed to the EU collectively borrowing such a vast amount of money that would then be handed out to member states as grants, and not loans.

Danish Foreign Minister Jeppe Kofod said the plan was “simply too high”. Dutch Prime Minister Mark Rutte had already warned on Tuesday that a recovery fund “should consist of loans, without any mutualisation of debts”.

Ms von der Leyen’s plan does go some way towards addressing these concerns: just two-thirds of the money would be given to member states in the form of grants, the remainder being advantageous loans.

Even though France and Germany support the plan, it is likely to take a huge diplomatic effort to get all member states to agree, not least as as the Commission wants the deal to be signed off at the next EU leaders’ summit in June.