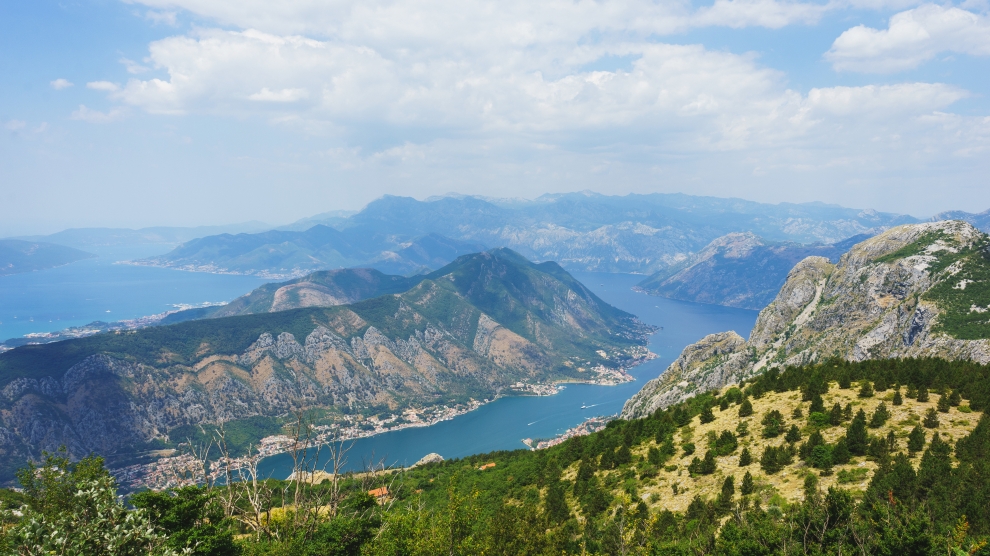 Serbia and Montenegro will from now on be able to cooperate and collaborate with the European Border and Coast Guard Agency (Frontex) on matters of border security, following a decision this week by the European Council. However, the Council’s decision comes at a time when a new border row is brewing between two countries, after Montenegro announced Serbian citizens will not be able to enter the country after it opens up its borders to tourists on June 1.

Under the terms of the agreement, Frontex will be able to assist the two countries in border management and carry out joint operations, and also opens the possibility of Frontex personnel being deployed in areas where Montenegro and Serbia border the European Union.

“Close cooperation with our Western Balkan partners is essential if we are to address the shared migratory challenges which we face,” said said Davor Božinović, Croatia’s interior minister. “These cooperation agreements with Montenegro and Serbia are an important part of our overall strategy on border management.”

New efforts will be aimed at clamping down on illegal immigration, which was been a major issue for the European Union since 2015 when the current migrant crisis began.

Montenegro and Serbia are part of the so-called Balkan Route by which migrants, fleeing war and poverty in the Middle East, try to get to EU countries where they can seek asylum.

While the situation on Montenegro’s borders has been described as not critical, there has been an uptick in illegal border crossings since 2018. Serbia, on the other hand, is a hotspot for migratory flows as it offers access to Hungary – a EU member state.

As for Montenegro’s decision to keep its borders with Serbia closed when it begins to once again welcome tourists, officials in the country have stressed that the decision was made solely on the basis of epidemiology – as only tourists from countries where there are less than 25 cases per 100,000 people will be allowed to travel to the country.

Serbia, however, has called the decision political. Prime Minister Ana Brnabić said that while Serbia will not impose reciprocal measures, “the actions of the Montenegro prime minister send a clear message.”

“I would ask our citizens to stay in our Serbia for a longer time and that if they have to go somewhere – they don’t go to a place where our citizens are unwanted,” she added.

Serbia’s tabloids have taken an even stronger stance, accusing the president of Montenegro Milo Đukanović of being a “racist” and a “Serb-hater.”

However, in an interview with Serbian daily Blic, Montenegro’s ambassador to Serbia, Tarzan Milošević, said that “everything will be sorted out in 10 days” and added that the decision on opening the borders is still not final.

These latest tensions between the two countries come after months of protests organised by the Serbian Orthodox Church in Montenegro against a controversial law on religion passed in December 2019 that the church claims could see it stripped it of its property, including medieval monasteries and churches.

Most protests have been halted of late due to social distancing and lockdown measures, but several high-ranking members of the Serbian Orthodox clergy were arrested on May 12 after leading thousands of people in protest in Nikšić, a city in northern Montenegro. They were released 72 hours later.

Both Serbia and Montenegro are EU enlargement hopefuls, with Montenegro significantly ahead of its large neighbour and currently awaiting the opening of the last chapter in the negation process.

Their bilateral relationship however has been deteriorating for months, with a rise in nationalist and populist rhetoric from politicians in both countries.

CEE credit profiles remain resilient, but a potential increase in unemployment gives cause for concern
EU recovery funds: Who gets what?
Comment