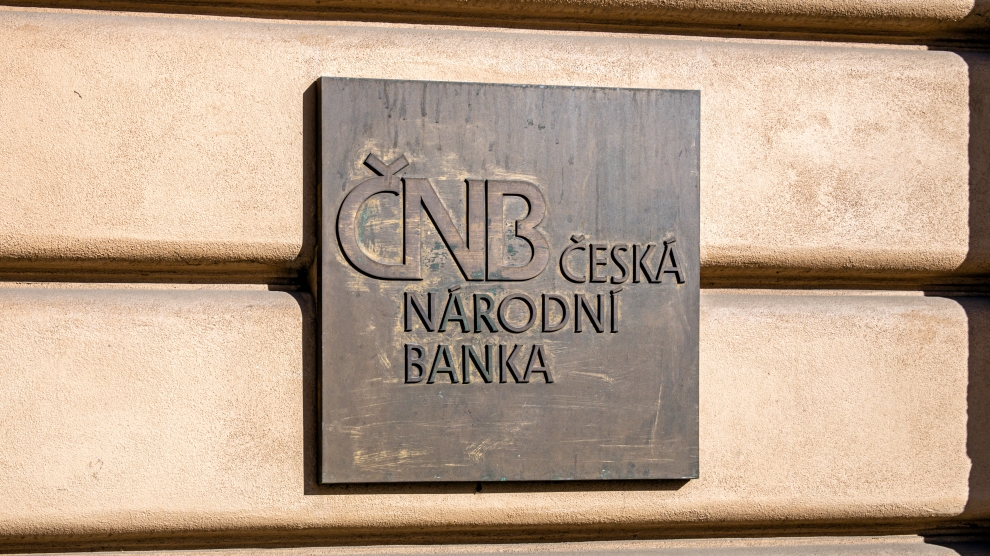 We will end 2020 with a smaller global economy than at the start of the year, warned International Monetary Fund (IMF) Managing Director Kristalina Georgieva this week, underlining the fact that at least 170 countries, almost 90 per cent of the world, will be worse off.

“This downturn is anything but simple,” she said. “The Covid-19 crisis is first and foremost a human tragedy, and it is more complex, more uncertain, and more severe than anything we have seen in living memory. In April, the IMF projected global output to shrink by three per cent this year. Recent data releases suggest the global contraction may be even worse than that. We do expect partial recovery in 2021, and highly value the decisive actions taken by policy makers around the world to stabilise the economy.”

Dr Georgieva went on to make a point that has been a key feature of the crisis so far: that countries with the room to manoeuvre will be able to respond better.

“Emerging economies with sound fundamentals have benefited from easier global financial conditions and many have returned to international markets,” she said. “In April and May so far, emerging market sovereigns have raised some 77 billion US dollars from new debt issuance, mainly driven by investment-grade sovereigns, underscoring the importance of strong policies for resilience.”

Fortunately, most sovereign credit profiles in Central and Eastern Europe are expected to be resilient to the short-term shock to growth and fiscal metrics from the coronavirus outbreak, Moody’s Investors Service said in a report this week. However, structural reforms to address the region’s longer-term challenges are likely to be delayed as a result.

Credit pressures are likely to build if the crisis continues beyond Moody’s baseline projections or if governments fail to present credible strategies to consolidate their finances and reduce debt after the crisis eases.

“The coronavirus pandemic will drive CEE economies into a deep recession in 2020 before a gradual pick up sets in during the second half of the year and into 2021,” said Steffen Dyck, a Moody’s vice president and the report’s co-author. “The growth slowdown and sizeable fiscal policy responses will at least temporarily reverse improvements in fiscal and government debt metrics seen over the last few years.”

Moody’s has revised down its CEE growth forecasts, projecting a contraction of 4.7 per cent in 2020, down from a 3.3 per cent growth forecast in January. With its dependence on tourism, Croatia’s economy will be hardest hit.

Any major recovery will depend on the resumption of international trade and the resolution of supply chain blockages given the importance of exports for most CEE countries, although to a lesser extent for Poland and Romania.

The crisis will test governments’ capacity and ability to restore fiscal prudence. Moody’s expects improvements in debt burdens from 2021, with the exception of Czech Republic, Slovakia and Romania where debt will continue to increase next year, albeit at a much slower pace than in 2020.

A sharp increase in unemployment in the region may also be on the horizon, according to a memo from Erste Research Group.

As far as the CEE region is concerned, the termination of a contract is lengthy process and the notice period in the case of permanent contracts is usually counted in months. As such, March layoffs will only be visible in unemployment statistics after a couple of months delay.

Furthermore, the outflow from employment does not have to necessarily turn into inflow to unemployment. It is also not clear to what extent the self-employed will register themselves as unemployed if they are not entitled to unemployment benefits (insurance is voluntary in some countries).

Within CEE, the structure of employment (services vs. industry) may be another factor determining changes in the unemployment rate. On the other hand, the possibility of teleworking may reduce the negative impact. The size and effectiveness of government support may also help to sustain employment.

The European Commission this week revealed its plans to help EU member states combat the impact of the coronavirus crisis, a recovery package worth a total of 750 billion euros, which it calls Next Generation EU.

However, there has been a cautious reaction from some of the so-called “frugal four” states: Austria, Denmark, the Netherlands and Sweden, who are opposed to the EU collectively borrowing such a vast amount of money that would then be handed out to member states as grants, and not loans.

The Commission is nevertheless hopeful that the recovery package will be agreed at the next summit of the European Council, in June.