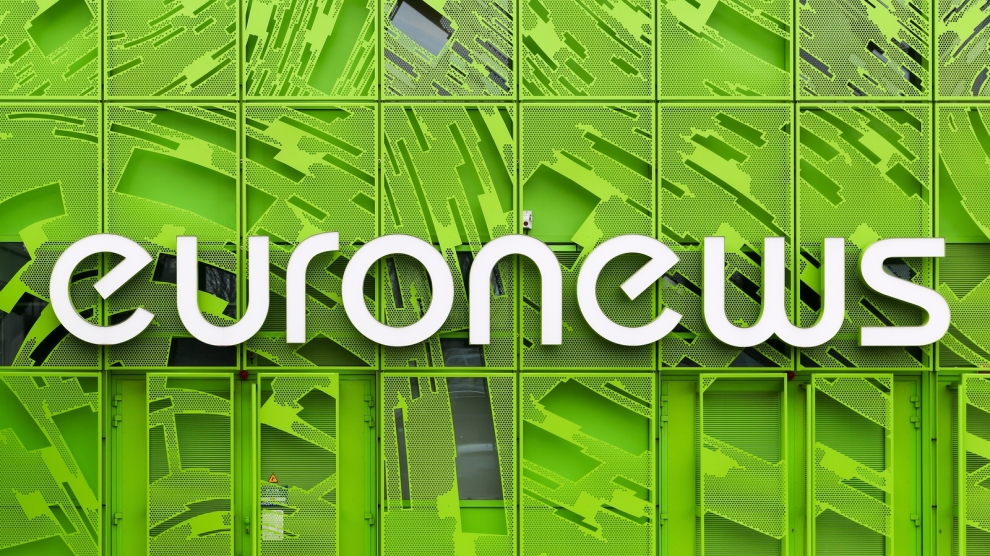 “Euronews Georgia will be an independent network, delivering impartial news and presenting all views, just as Euronews has always done. We are particularly committed to this and have put in place all necessary guarantees to ensure this,” said Euronews CEO Michael Peters.

According to Mr Peters, Euronews aims to become the first “glocal” TV network. It has also signed franchise agreements to create Euronews Albania and Euronews Serbia.

Former Euronews chief content officer Lucian Sarb was hired as a strategic media consultant to help set up the Georgian version of the news network.

Speaking after the signing ceremony, George Ramishvili, chairman of Silknet’s advisory board, expressed his confidence that under the guidance of the Euronews team, they will “develop the highest quality product that will enrich Georgia’s media environment.”

Mr Ramishvili added that the construction of the new channel’s TV studios were already underway and the recruitment of nearly 50 people would be launched shortly.

The announcement to create the channel comes shorty after the European Court of Human Rights ruled that Rustavi 2, Georgia’s main opposition TV channel, should be returned to Kibar Khalvashi, a businessman close to the Georgian government.