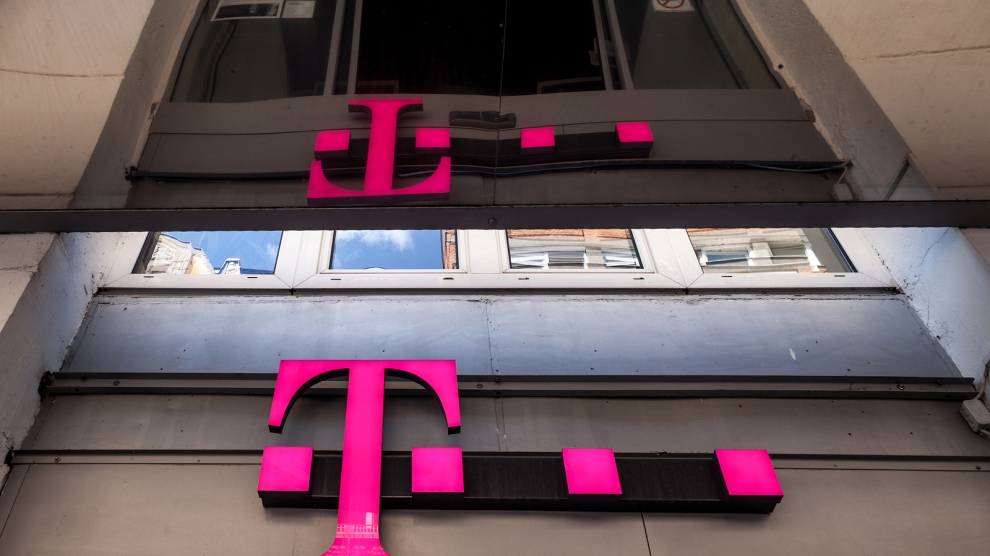 The European Commission has accused the Czech mobile operators O2 and T-Mobile, as well as the Czech telecom infrastructure provider CETIN, of breaching EU antitrust rules.

“However, when there are signs that co-operative agreements may be harmful to consumers, it is our role to investigate these and ensure that markets indeed remain competitive. In the present case, we have concerns that the network sharing agreement between the two major operators in Czechia reduces competition in the more densely populated areas of the country,” Mrs Vestager explained.

The network sharing cooperation between O2/CETIN and T-Mobile started in 2011 and has been increasing in scope. Currently, it covers all mobile technologies and the entire territory of the Czech Republic with the exception of Prague and Brno.