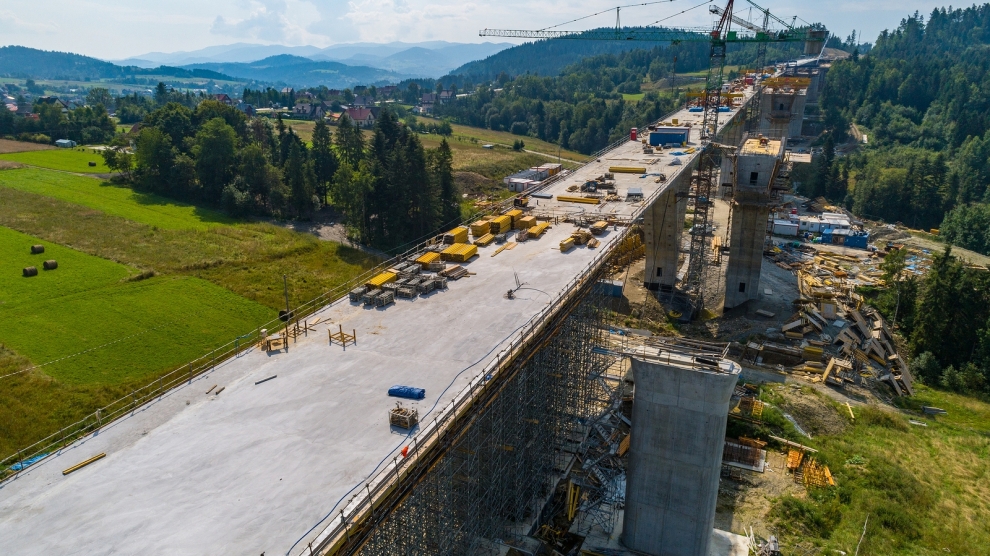 The European Commission has adopted a four billion-euro investment package for 25 infrastructure projects across 10 member states. Much of the money will be spent in emerging Europe.

“These 25 projects are examples of how the EU is working to improve everyday life for our citizens from better drinking water to faster rail transport and modern hospitals. In the current budget period, I have adopted 258 large infrastructure projects worth 32 billion euros of EU funds; they are, in a way, the ambassadors of Cohesion Policy and I’m proud of each and every one of them,” said the European Commissioner for Regional Policy Corina Creţu.

More than 33 million euros of EU funds will finance the construction of a 182-km cross-border gas interconnector between Komotini, Greece, and Stara Zagora, Bulgaria. The pipeline is a European Project of Common Interest, contributing to the objectives of the Energy Union. The pipeline will link the two countries’ gas systems for the first time.

In the Czech Republic, 76 million euros will finance upgrades on the rail corridor between Prague and Pilsen. Works include new or reconstructed tracks between Rokycany and Pilsen, shortening travel time by half on this section and reinforcing the attractiveness of Pilsen as a regional economic centre. An additional 75 million euros is invested in a road from Nebory to Bystřice, as part of a major link between the Czech D48 motorway and the Slovak D3 motorway.

In Hungary, 105.5 million euros will finance upgrades on the southern section of the Budapest ring road, with reconstructed roads, bridges and new cycle paths. This project will shorten travel time and improve road safety for the 90,000 vehicles circulating daily in the area.

In Romania, one billion euros will help upgrade Bucharest’s ring road by expanding several of its sections, doubling the lanes in each direction, and almost 603 million euros will support the protection and rehabilitation of the important tourist area of the Black Sea coastline in the Constanța County.

A day after electing a female president, Slovakia’s parliament deals a blow to women’s rights
US State Department names Albania as source country of cannabis
Comment