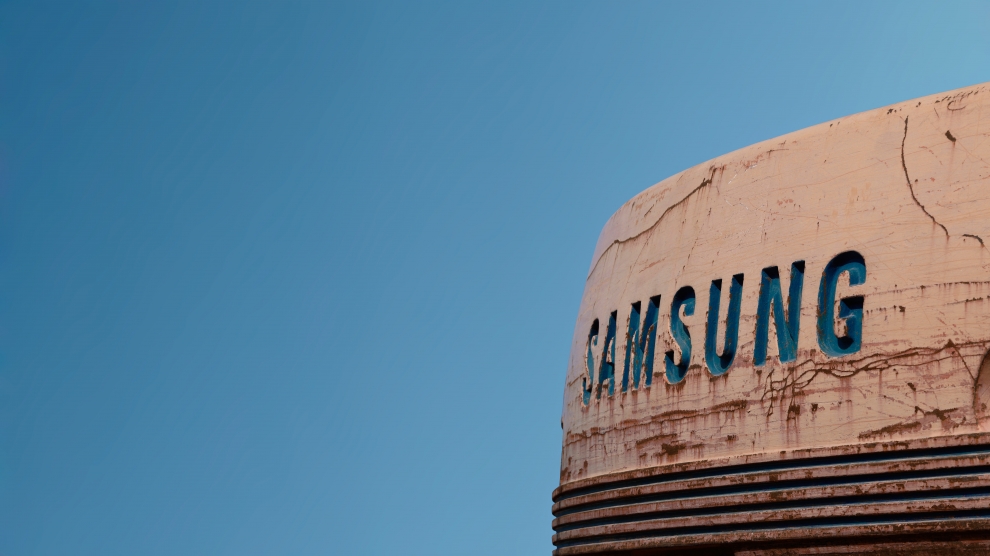 The European Commission has opened an in-depth investigation to assess whether Hungary’s plans to grant 108 million euros of public support to South Korean tech giant Samsung SDI for the expansion of its battery cell production facility in Göd is in line with EU rules on regional state aid.

“Public investment is important to foster economic growth in disadvantaged regions in Europe,” said European Commissioner Margrethe Vestager, in charge of competition policy. “But public support should only be given if it’s necessary to trigger private investment in the disadvantaged region concerned. Otherwise, it only gives the beneficiary an unfair advantage over its competitors, at the expense of taxpayers. The Commission will carefully investigate whether Hungary’s planned support is really necessary for Samsung SDI to invest in Göd, is kept to the minimum necessary and does not distort competition or harm cohesion in the EU.”

Samsung SDI is one of the main players in the fast-growing lithium-ion battery market. The company is investing around 1.2 billion euros to expand the production capacity of lithium-ion cells and battery packs for electric vehicles in its existing plant, located in Göd, a short distance north of the capital Budapest.

EU state aid rules enable member states to support economic development and employment in the EU’s disadvantaged regions and to foster regional cohesion in the single market. But in order to be approved, the measures need to fulfill certain conditions which include that the support must incentivise private investment, be kept to the minimum necessary, and must not lure away investment from a region in another member state which is as or more disadvantaged.

The Commission has doubts whether the Hungarian measure has an incentive effect. In this respect, the Commission will investigate whether the decision by Samsung SDI to invest in Hungary was directly triggered by Hungarian support or whether the investment would have been carried out in Göd anyway. The Commission also has doubts in relation to the support’s contribution to regional development and on its appropriateness and proportionality, and it cannot exclude at this stage that the support may lead to the relocation of jobs from other EU member states to Hungary.