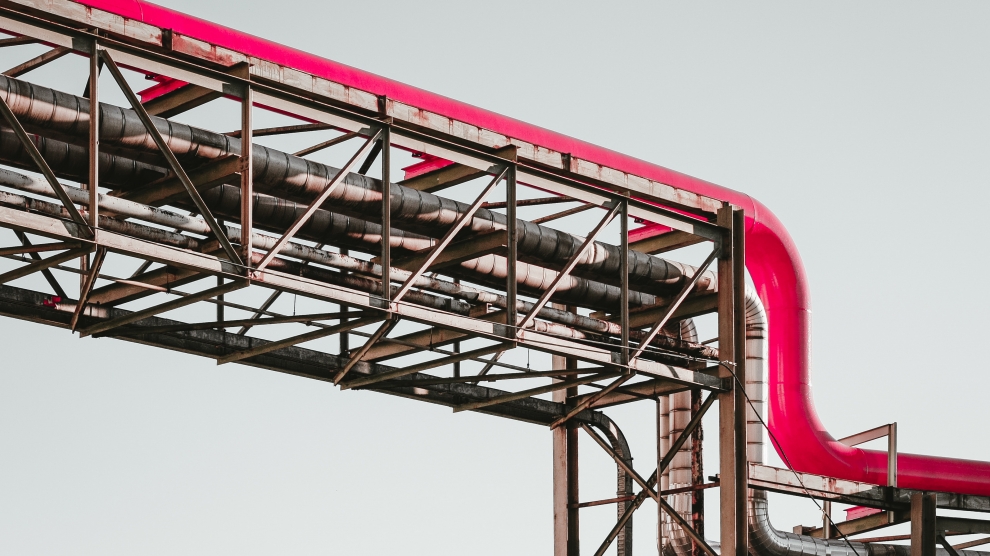 Liquefied natural gas (LNG) is the main contributor to the global growth of the gas trade. According to the 2018 World Energy Outlook released by the International Energy Agency (IEA), its share will increase from 42 per cent to almost 60 per cent by 2040.

At the same time, international gas trading has undergone significant changes and several challenges are expected.

“In the traditional segments of the industry, the market is shrinking or stagnating, with decreasing revenues as a result,” said Benjamin Lakatos, CEO of MET group in an exclusive interview ahead of the Budapest LNG Summit. “Cost cuts and consolidation of ownership structures become necessary, and value can only be created through cost-cutting and via synergies. Obviously, organic growth is rather difficult in such a scenario.”

“Since LNG has become a truly globally traded commodity, gas markets cannot be seen as isolated from each other anymore,” he continued. “It is unclear how this will impact the CEE markets in the long term as for the time being this impact has been moderate. The legal background of the EU’s internal market and the legislation on unbundling have contributed greatly to the establishment of an integrated market in Central and Eastern Europe. However, the region’s participation in the global energy market is realised only through contracts with Russia and through the link to the TTF gas exchange.”

Therefore, CEE countries are preparing for 2020, when the supply of Russian gas through Ukraine may come to an end. Hungary’s gas storage facilities are full for the first time in history, assuring both domestic supplies ahead of the winter season and profits from renting out storage capacity. Bulgaria has signed contracts for the supply of pipes and construction of the Greece-Bulgaria Gas Interconnector (ICGB) and has agreed on a deal that will enable the transport of natural gas to Hungary from Russia, via Bulgaria and Serbia.

But other sources will play an important role in the future as well. The most important international trends will be renewables, the development of power storage solutions, demand-based balancing structures, and new, more competitive sources appearing in the market.

“The future is certainly about renewables and power storage, but it is still difficult to foresee which of the many competing alternatives will replace the more established solutions,” Mr Lakatos added. “We are still not quite sure exactly how some very exciting new trends, like Blockchain technologies, artificial intelligence (AI), increased computing capacity, Big Data, will transform the energy industry. These may seem to be far removed from our somewhat old-fashioned industry, but they certainly have an impact on the entire world and the energy industry cannot remain in isolation.”

Emerging Europe is a media partner of the Budapest LNG Summit which takes place from December 2-3.