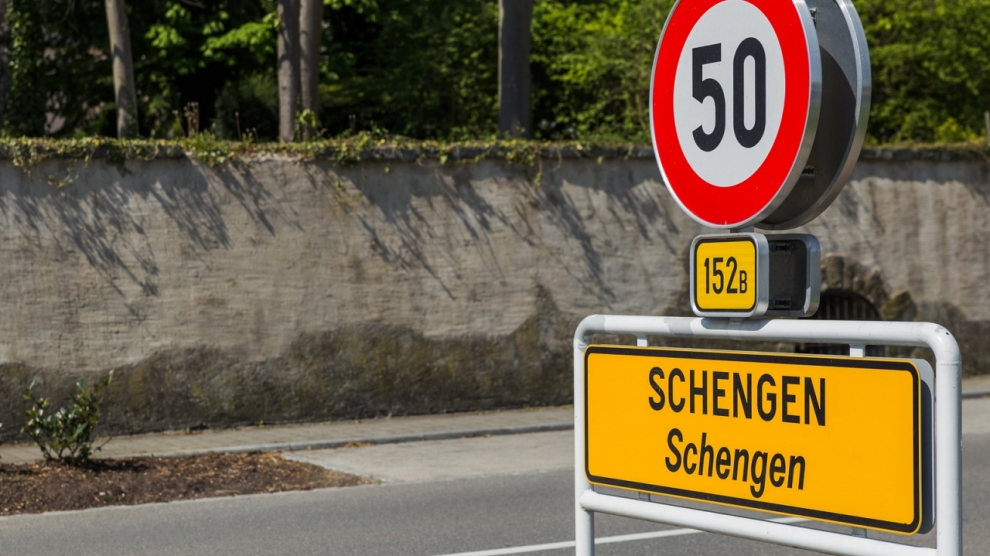 The European parliament has voted by an overwhelming majority to admit Bulgaria and Romania to the passport-free Schengen travel area. Specifically, MEPs voted to adopt a report which recommends decoupling Schengen membership from the Cooperation and Verification Mechanism (CVM), a transitional measure put in place in 2007 to assist the two countries to remedy shortcomings in their justice systems.

The report, prepared by the parliament’s committee for civil liberties (LIBE), recommends the swift accession of Bulgaria and Romania to the Schengen area, and rejects the much-mooted idea that membership should come in two stages.

“A two-pronged approach – the suspension of controls at internal maritime and air borders, followed by the abolition of controls at land borders – involves a number of risks and could have a negative effect on the future of the Schengen area enlargement,” states the report, which adds that “the postponement of the full accession of Romania and Bulgaria has negative consequences for both countries as well as for the whole of the European Union.”

“Both countries already meet the Schengen criteria. The European Commission has said this, experts have said this,” claimed the report’s author, the former Bulgarian prime minister Sergey Stanishev, during the parliamentary debate on the LIBE report.

The final decision on Bulgaria and Romania’s Schengen membership rests with the European Council, however, which must vote unanimously to admit the two states. As recently as September, Dutch prime minister Mark Rutte said that he was opposed to Romanian membership of Schengen due to its ongoing problems with corruption.

Mr Stanishev believes the council is now obliged to admit both states.

“For the past five years the council has been in breach of European rules by failing to adopt a decision on the accession of Romania and Bulgaria to the Schengen area,” he said.

Romania takes over the agenda-setting presidency of the European Council on January 1, which could at least provide a platform for both countries to plead their case.