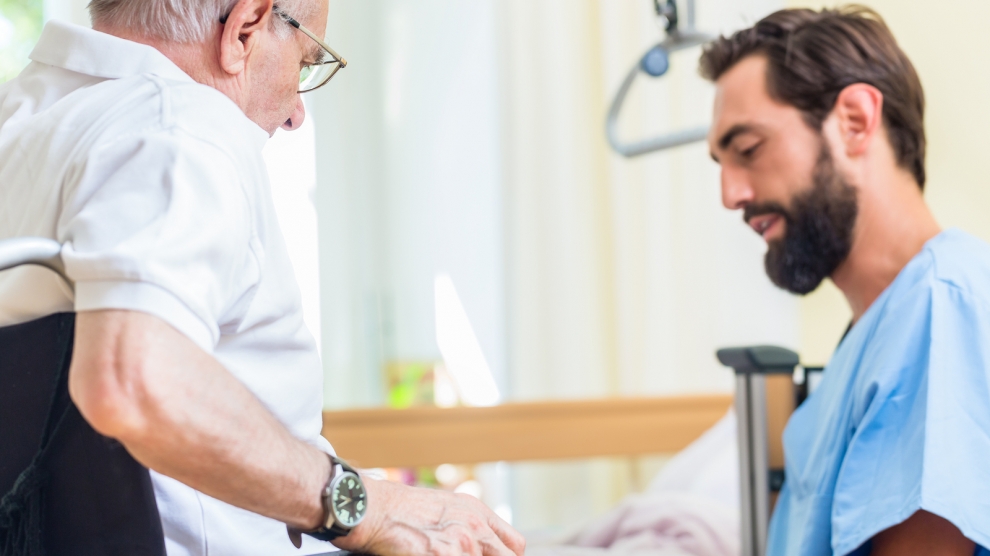 Social protection expenditure in the European Union (EU) stood at 28.2 per cent of GDP in 2016, slightly down compared with 28.4 per cent in 2015, according to new data from Eurostat, the statistical office of the European Union. In 2016, the two main sources of funding of social protection at EU level were social contributions, making up 55 per cent of total receipts, and general government contributions from taxes at 40 per cent.

The EU average continued to mask major disparities between member states. In 2016, social protection expenditure represented at least 30 per cent of GDP in France (34 per cent), Finland and Denmark (both 32 per cent) as well as in Austria, Belgium, Italy, Sweden and the Netherlands (all 30 per cent). In contrast, social protection expenditure stood below 20 per cent of GDP in Romania, Latvia and Lithuania (all 15 per cent), Ireland (16 per cent), Estonia and Malta (both 17 per cent), Bulgaria and Slovakia (both 18 per cent) as well as the Czech Republic, Cyprus and Hungary (all 19 per cent).

Sickness/health care and disability benefits accounted for 37 per cent of total social benefits on average in the EU in 2016. Amongst member states, the share of these benefits ranged from 23 per cent in Cyprus and 26 per cent in Greece to over 40 per cent in Croatia (44 per cent), Ireland and Germany (both 43 per cent), the Netherlands (42 per cent) as well as Slovakia, Estonia and Lithuania (all 41 per cent).

Family and child benefits accounted for slightly less than nine per cent of total social benefits on average in the EU in 2016, unemployment benefits for nearly five per cent and housing and social exclusion benefits for four per cent. The share of family benefits in the total ranged from four per cent in Greece and in the Netherlands to over 15 per cent in Luxembourg.