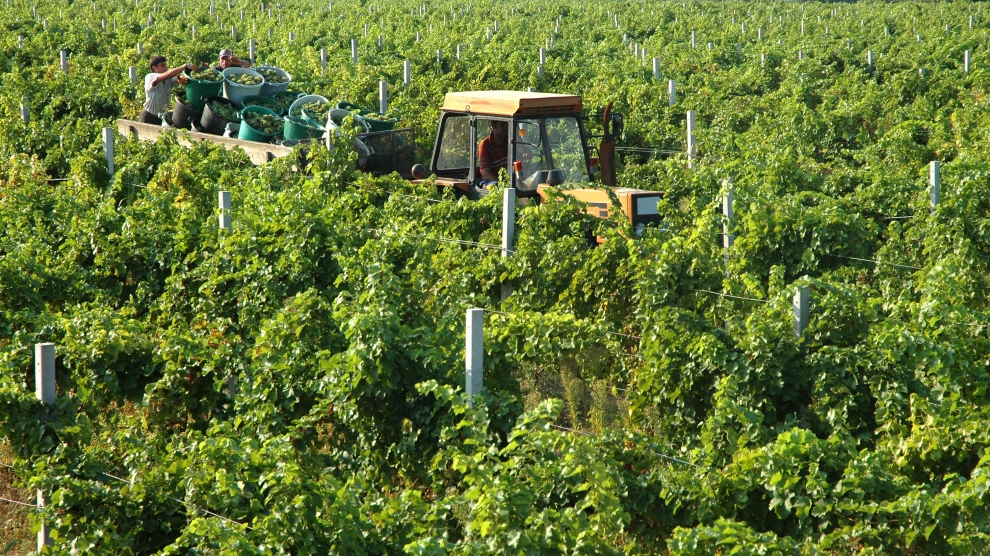 Serbia: One of the best European wine regions you’ve never heard of

Who knew Serbia produces some of Europe’s best bottles? Exploring a rich wine culture that, as the Balkan nation continues to recover from the conflicts of the 1990s, is beginning to thrive once more.

Georgia’s president Salome Zurabishvili has warned that Russia’s struggle to contain the spread of coronavirus and an economic crisis compounded by an oil price collapse risks triggering new Kremlin aggression beyond its borders.

Architecture of optimism: Building a temporary capital for Lithuania

After World War I, the small central Lithuanian city of Kaunas suddenly and unexpectedly became the de facto capital of a European state. The distinctive and innovative modernist and Art Deco buildings its new status inspired are now receiving increasing attention on the world stage.

From the 1980s onwards, and throughout the wars in Yugoslavia, Albanian Kosovan identity was suppressed by the nationalist Serbian authorities. But ethnic Kosovans found a way to resist through football.

Estonian sauna companies say orders have been flying in since the coronavirus pandemic was declared, crediting a renewed focus on wellbeing for the boost to a tradition they say is as old as Finland’s but less well known.

The Belarusian presidential election campaign features at least three candidates the government cannot control or ignore – all of whom have the potential to reach a broad audience.

A video that surfaced in Kyiv showing newborns who can’t be reunited with their adoptive parents is causing outrage. DW investigates the contentious, but lucrative practice of surrogacy during the coronavirus pandemic.

Families of 66 mostly Bosniak refugees handed over to Bosnian Serb troops by Montenegro in 1992 and then killed want a memorial built for their loved ones – but the authorities seem keen to avoid facing up to past crimes.

Within 18 months of escaping from communist Hungary, László Kubala signed for Spanish giants Barcelona. In 1951-52, his first full season with the club, he would inspire the team to five trophies, scoring 26 goals in 19 games.