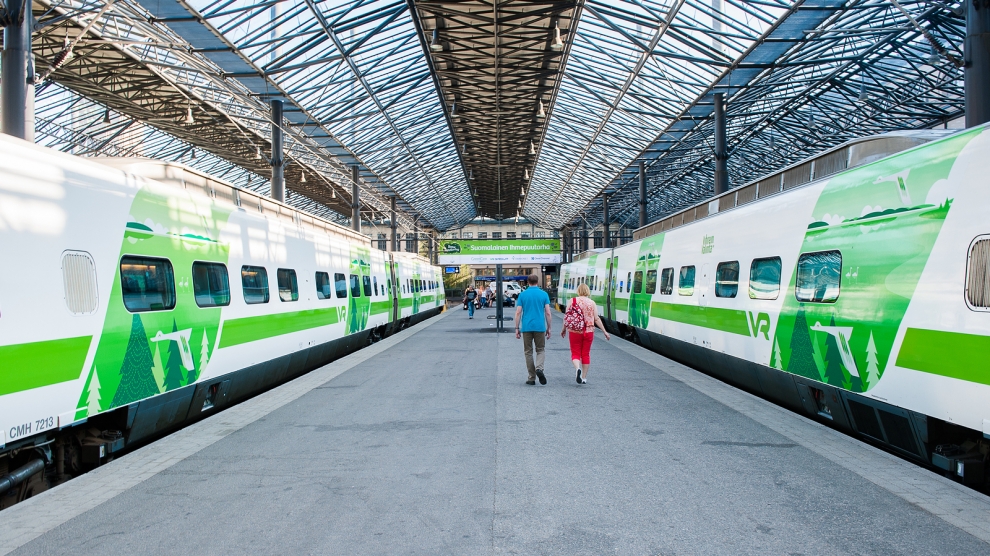 The Finnish Ministry of Transport and Communications has announced the creation of a new state-owned company, Oy Suomen Rata, which will be used to develop various railway projects, with Rail Baltica listed as one of the company’s areas of operations.

“Finland will take part in the Rail Baltica joint venture,” said Finland’s Minister of Transportation and Communication, Anne Berner. “Once completed, Rail Baltica will be an important new route for transport from Finland to the markets of central Europe. Through its partnership in the venture, Finland will promote the development of the core network corridor from Helsinki to the north.”

Rail Baltica is a greenfield rail transport infrastructure project with the goal of integrating the Baltic States into the European rail network.

“In November last year I made a proposal to my Finnish colleague that they could join the Rail Baltica joint venture. Even back then the minister expressed readiness to take such a step, and I am pleased to note that this readiness has now taken the shape of an official position of the Finnish government, and that Finland will become an official participant of Rail Baltica,” said Estonia’s Minister of Economic Affairs and Infrastructure Kadri Simson.

The announcement could speed up the development of the proposed Tallinn-Helsinki underwater tunnel.