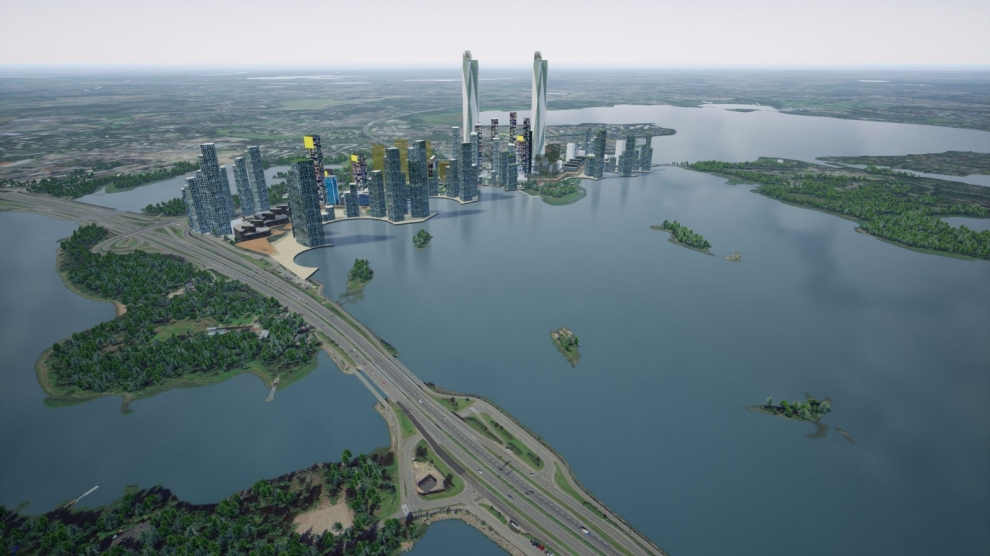 With over eight million travellers and 1.2 million cars travelling between Helsinki and Tallinn every year by sea, a consortium of companies is now planning to build a railway tunnel between the two cities.

The idea of such a tunnel has been around since the 1990s and has been regularly discussed by the governments of both Finland and Estonia. A feasibility study, commissioned by the two governments and which was published in 2017, projected that the tunnel could open in 2040.

However, Peter Vesterbacka and his FinEst Bay Area company, is adamant that he can have the tunnel operational by 2024, and has set out on developing the project.

To date Mr Vesterbacka has not had any backing from either of the two governments or the EU, but has been able to secure 100 million euros from Dubai-based construction company ARJ Holding, its first external funding commitment. The project, which is valued at 15-20 billion euros, is projected to start transporting passengers between the two capitals on December 24, 2024.

“To secure the first external funding is a significant step for the whole project. The Helsinki-Tallinn area will in the future be one of the fastest-growing urban areas in Europe,” Mr Vesterbacka told a press conference on December 3, adding that he expected further funding to come from Asia, including China.

Mr Vesterbacka added that “talks with Helsinki, Tallinn and the two national governments were positive. The governments have previously said they were open to the plans and allowing private investors to fund the project, but noted that there were still several questions to be answered.”

The planned route is estimated to cut travelling time between the two cities from two or three hours to 20 minutes.