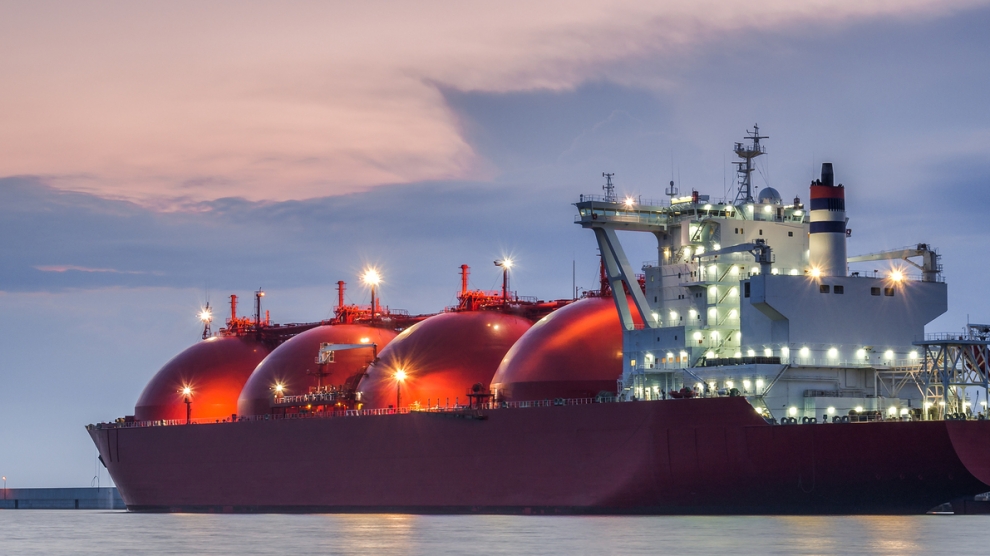 The first ship carrying liquified natural gas (LNG) from the United States to Ukraine has arrived in Poland, the Ukrainian press has reported.

“Another step in helping Ukraine achieve energy independence, a ship carrying LNG destined for Ukraine arrived yesterday at the Świnoujście LNG landing terminal in the Baltic Sea,” wrote Ukrainian news agency Ukrinform, quoting a statement from the US Embassy in Kyiv.

“The US is ready to help Ukraine achieve its full energy potential with American technology, resources and support,” said the US energy secretary Rick Perry after the memorandum was signed.

According to Polish government officials, Poland will be able to transfer six billion cubic metres of gas to Ukraine from 2021.

The announcement comes as Ukraine has still not secured a gas transit agreement with Russia. The current deal will expire at the end of this year. EU-mediated talks between the two sides are set to resume in late November.