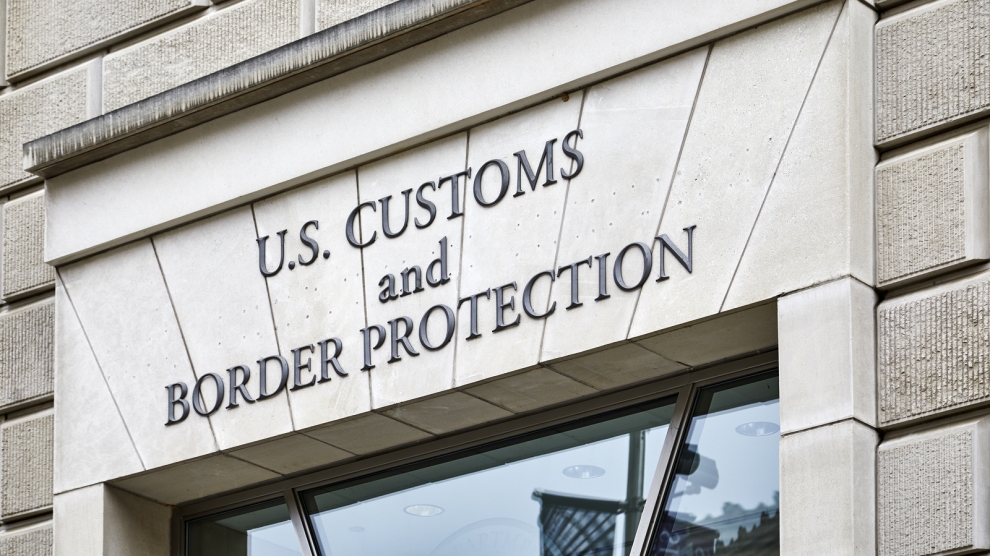 This week saw the first Poles travel visa-free to the United States, following the country’s admission to the US Visa Waiver Programme.

“Poland’s long-awaited entry into the US Waiver Programme club makes it the 39th country to join the US government’s rigorous programme,” said Jayne Forrester, director of international development at Offical ESTA, a world leader in ESTA Visa Waiver processing.

“The US Waiver club is renowned for being difficult to join, with tight requirements and strict vetting rules under the programme’s robust security protocols. In over five years we’ve seen no changes to the countries allowed within the programme, which highlights its stringent guidelines,” she continued.

“Poland was previously excluded due to a large proportion of visitors to the US overstaying their visas. However, the country has now been acknowledged as a significant contributor and awarded with its partnership. As part of the programme, both countries will be able to grow cultural ties and build their economies – encouraging greater tourism and business opportunities,” said Forrester.

“The US Travel Association is planning to expand the programme to non-visa-exempt countries, like Bulgaria and Romania, as well as Brazil, Argentina, and Israel,” added Forrester. “These economies are booming and allowing the country’s natives into the US would be mutually beneficial to both the US and the nationalities visiting.”
TagsPoland Bulgaria Romania US Croatia US Visa Waiver Programme ESTA Jayne Forrester