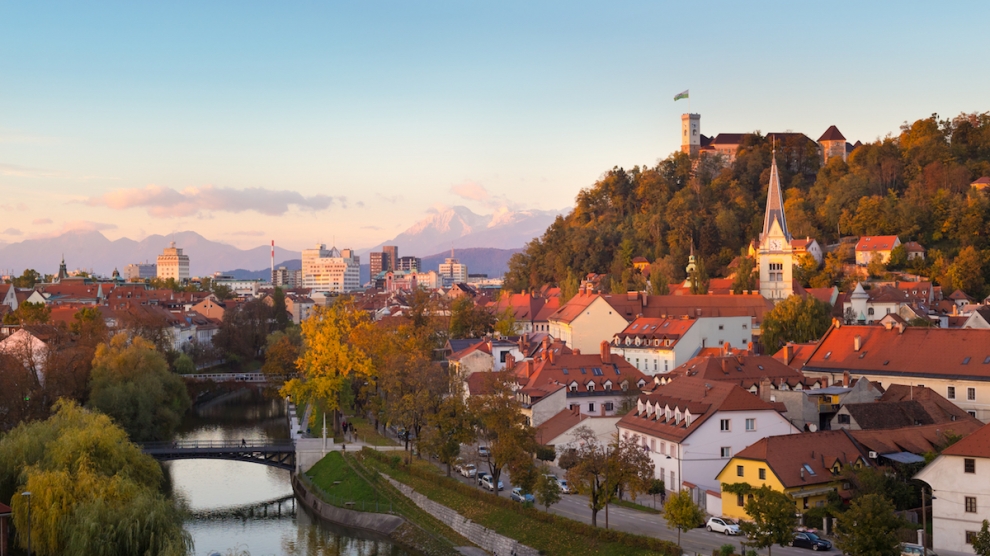 Bosnia Herzegovina, Kosovo and Azerbaijan were not included in the survey.