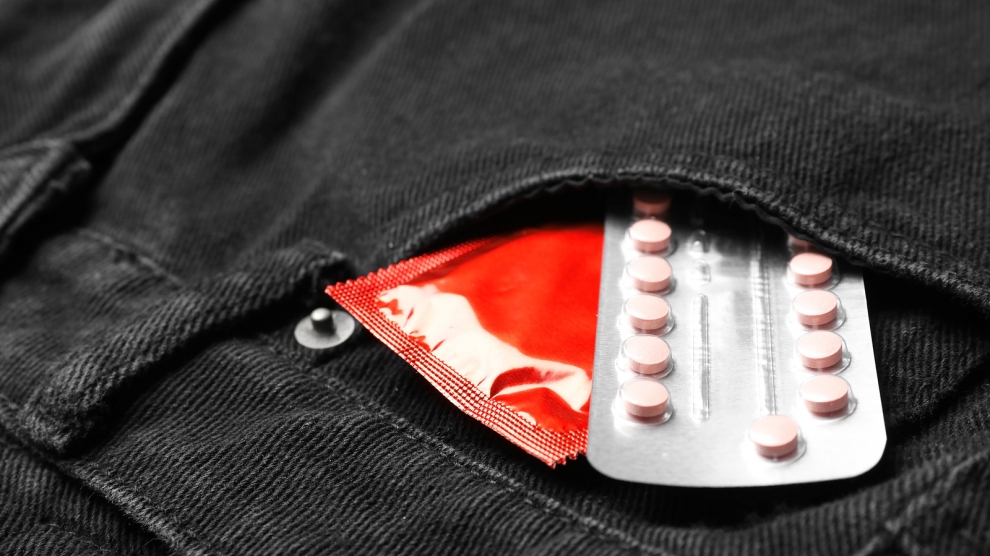 The European Parliament has expressed its deep concern over a Polish draft law that could put teachers who provide sex education in prison.

In a motion adopted by 471 MEPs (with 128 voting against and 57 abstentions), the parliament criticised the law which seeks to make the provision of sex education to minors a crime. If introduced, teachers could face up to three years in prison.

“The European Parliament condemns the shift in Poland towards misinforming young people, and stigmatising and banning sexuality in education. It calls on the Polish parliament to refrain from adopting the bill, which follows recent attempts to limit sexual and reproductive rights in Poland, including the right to abortion,” the European Parliament said in a statement.

The European Parliament’s resolution encourages all EU countries to provide comprehensive, age-appropriate sex education in schools. MEPs stressed that lack of information and education about sex and sexuality puts the safety and well-being of young people at risk and makes them more vulnerable to sexual exploitation, abuse and violence, including online harassment.