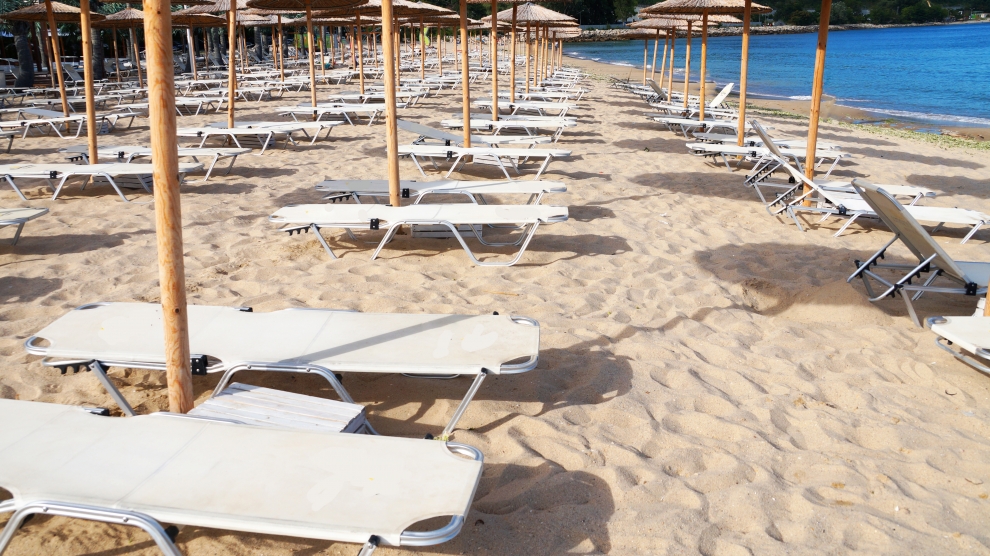 Ratings agency Fitch has re-affirmed Bulgaria’s sovereign long-term foreign and local currency Issuer Default Ratings (IDRs) at ‘BBB’ with a stable outlook, but now expects gross domestic product to shrink by 5.7 per cent in 2020, compared to the 5.1 per cent decline in its previous forecast.

The stable outlook reflects a degree of economic resilience to the Covid-19 pandemic owing to a long track record of fiscal prudence, large foreign reserve assets and the prospects of substantial EU transfers: Bulgaria is set to receive 29 billion euros (42 per cent of 2019 GDP, the highest percentage in the EU) in 2021-27 from the next multi-annual financial framework and Next Generation EU coronavirus recovery fund. The inclusion of the Bulgarian lev in the Exchange Rate Mechanism (ERM 2) and the gradual process towards euro membership will also help anchor macro and fiscal stability in the context of downside risks to growth and rising political uncertainty.

Fitch views the participation of the Bulgarian lev in ERM 2 and Bulgaria’s entry into the Banking Union in July as an important milestone, as it caps a two-year process of successful implementation of reforms and improved resilience of the banking sector. It also reflects the eurozone authorities’ commitment to euro enlargement at a time when macro and policy risks have increased substantially in Europe. The focus will now turn to meeting the convergence criteria for joining the euro area, as well as non-quantitative commitments specific for Bulgaria, including improving the anti-money laundering framework. As part of the ERM 2 accession process, Bulgaria carried out extensive anti-corruption and judicial reforms and the authorities have also committed to making further improvements in this area.

“Given the two-year minimum ERM 2 requirement and the usual six-12 month assessment period, we think the euro could be adopted in January 2024 at the earliest,” said Fitch in a statement.

In Fitch’s view, euro adoption is net positive for the sovereign’s creditworthiness.

“All else being equal, we would expect to upgrade a sovereign by two notches between joining the ERM 2 and joining the euro. However, there is uncertainty over when Bulgaria will meet all membership criteria, including the non-quantitative commitments and/or the price stability requirement given the growth differential with the eurozone. For positive rating action as Bulgaria moves towards euro adoption, we would need greater confidence in the likely timing of euro adoption, and how far it would offset risks arising from the pandemic and domestic political uncertainty,” added the ratings agency.

The Bulgarian economy contracted by 9.8 per cent in the second quarter of the year, largely as a result of a sharp fall in external demand and a collapse in output across most sectors due to Covid-19 lockdown measures. While Fitch believes that a stronger impulse from fiscal spending and improved performance in key sectors such as construction and industry will help drive a rebound in the second half of the year, risks to its short-term forecasts are largely on the downside. Service sectors such as tourism (which accounts for 3.4 per cent of total domestic supply, according to the EU Commission) remain particularly vulnerable and appear to be recovering at a slower pace than expected, while confidence across the economy could suffer if there is a stronger resurgence of the coronavirus. The economy is forecast to recover to growth of 4.4 per cent in 2021.

A lack of foreign tourists has forced many hotels on Bulgaria’s Black Sea coast to close far earlier than during a normal summer. Some shuttered on August 15, while others did not open this season at all. Figures released on August 10 by Bulgaria’s National Statistical Institute showed that in June, accommodation revenue from foreign tourists was down by close to 96 per cent.

Bulgaria has in recent weeks seen a number of protests against the country’s longstanding prime minister, Boyko Borissov, who said last week that he would resign if parliament approved his call for the election of a grand national assembly to “restart the state”.

The protests – calling the resignation of the PM as well as his cabinet and the country’s prosecutor general – have drawn tens of thousands of people and have won the support of the president, Rumen Radev.

The protests began on July 7 when Hristo Ivanov, a former justice minister who now leads an anti-corruption Yes Bulgaria party, attempted to land a small boat at a public beach near the Black Sea town of Burgas. Livestreaming the whole thing, Mr Ivanov wanted to show that the owner of a villa close to the beach, Ahmed Dogan, was illegally treating the beach as his own. On cue, the moment Mr Ivanov planted a Bulgarian flag in the sand, he was pushed back into the sea by Mr Dogan’s bodyguards.

When President Radev revealed the next day that the bodyguards were officers of the state security agency, demonstrations began. These intensified after Mr Radev’s offices were raided by security forces and two aides detained on charges of influence-peddling and disclosing state secrets.

By July 11 Mr Radev was claiming that Mr Borissov runs a “mafia government”.

Fitch believes that weak support for traditional parties (including Mr Borissov’s GERB) and the emergence of populist figures is likely to fragment the vote at the next elections (scheduled for March 2021), complicating coalition building at a time when the authorities need to tackle the social and economic fallout from the Covid-19 pandemic. It also raises questions around the likelihood and effectiveness of reforms to tackle governance issues.

However, Fitch also believes there are overall currently few risks to economic policy continuity (including euro adoption), owing to the country’s long track record of cross-party consensus on maintaining monetary and fiscal stability.