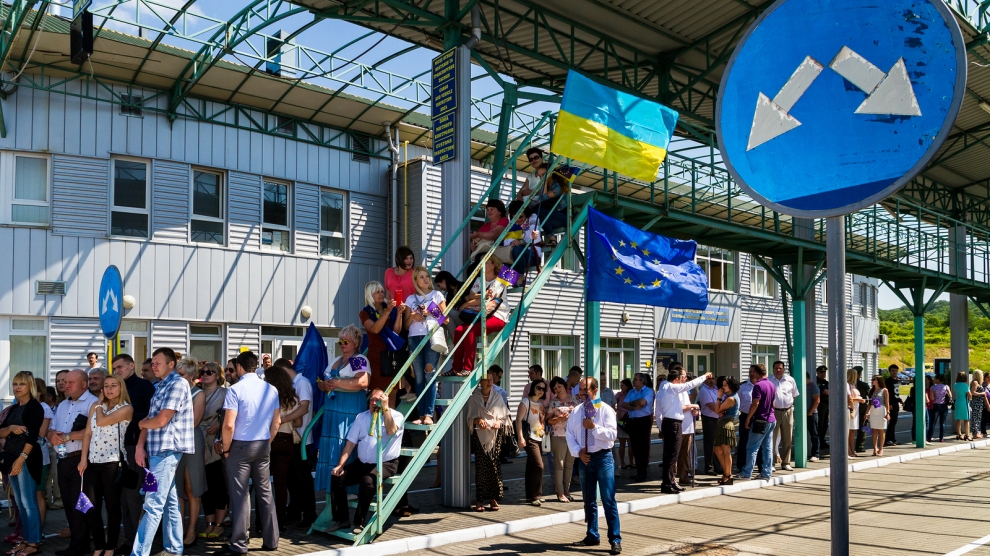 The activities of the EaP – IBM Capacity Building Project encompassed a wide-ranging programme of initiatives, focused on the improvement of IBM training capacities, which included initiatives to promote good governance and fundamental rights. Eastern Partnership countries were trained in new fraudulent document detection methods as well as combatting human trafficking. Training was also given to expand risk analysis networks.

More than 80 training courses were prepared by Frontex in the framework of the project, and involved more than 600 border guards and 600 customs officials.

“This project was an exemplary case of cooperation between authorities in the EU and the Eastern Partnership countries, and also between border guard and customs services. It shows how much can be achieved when we work together across the EU borders,” said Frontex Executive Director Fabrice Leggeri.

EaP – IBM Capacity Building Project was the first technical assistance project implemented by Frontex as a leading agency. A number of international and European organisations, such as the International Organisation for Migration, the World Customs Organisation and International Centre for Migration Policy Development offered support, with the European Commission providing the financial assistance. It is expected that structured cooperation between Frontex and the Eastern Partnership countries will continue.