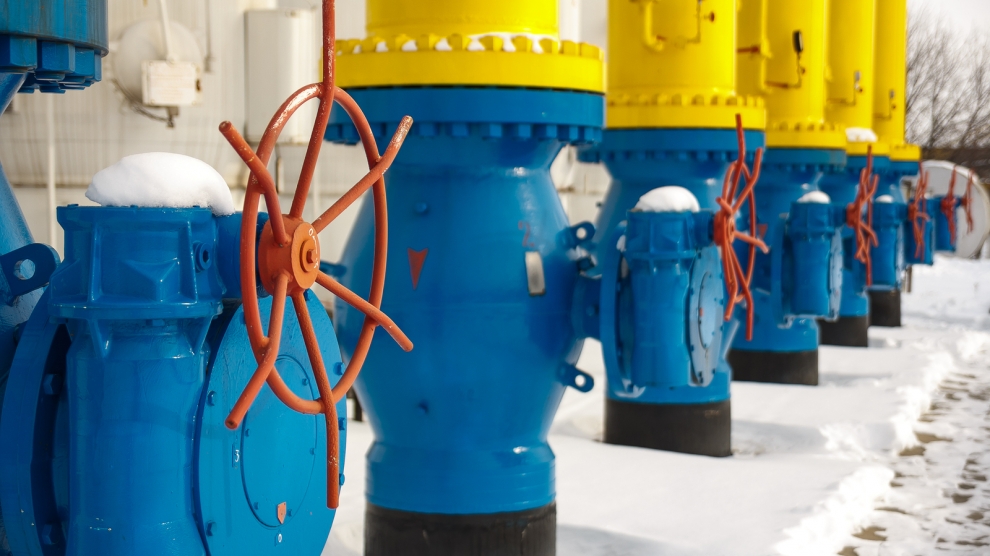 Hungary’s gas storage facilities are full for the first time in history, assuring both domestic supplies ahead of the winter season and profits from renting out storage capacity.

“Hungary’s natural gas supply has never been so secure or guaranteed,” said Minister of Foreign Affairs and Trade Péter Szijjártó. “In addition, the Hungarian state will also be able to profit from this in view of the fact that it is storing 950 million cubic metres of natural gas in Hungary for Gazprom, which the company will be shipping to the south and west.”

In the meantime, Bulgaria has agreed a deal that will enable the transport of natural gas to Hungary from Russia, via Bulgaria and Serbia.

“If we receive the relative gas quality guarantees from Bulgaria during the upcoming weeks, we will be launching the capacity purchasing procedure that will be related to the Serbian-Hungarian border transition from 2021,” Mr Szijjártó added. “This will enable the import of 10 billion cubic metres of natural gas each year to Hungary from the direction of Serbia.”

Gas supply is set to play a major role in Hungary after President János Áder announced that the country will phase out coal-fired electricity generation by 2030 to help reduce emissions and tackle climate change.