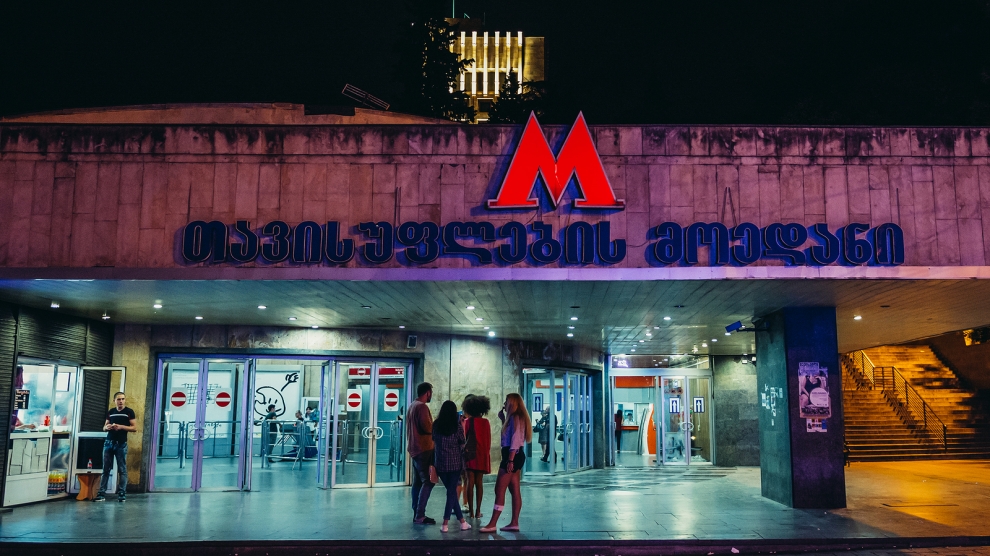 Georgia has launched the first stage of a new policy which aims to introduce environmentally friendly transport across the country.

The initiative was jointly announced by the country’s prime minister, Mamuka Bakhtadze and Tbilisi Mayor Kakha Kaladze. Mr Bakhtadze made the bold prediction that 90 per cent of Georgia’s current transport vehicle fleet will be replaced by electric vehicles within the next 10 years.

“Georgia will be the first country to replace its transport fleet with electric vehicles in such a short period of time. This is a very ambitious plan, but this plan will bring great benefit to Georgia,” said Mr Bakhtadze.

Tbilisi also looks set to get an urban rail line which will act as an overground extension to the current metro system. Construction on the first stage, which will connect Samgori metro station with Tbilisi airport, is set to begin at the end of 2019.

In all, the line will include eight new stations, and will make use of part of the existing, and yet unfinished Tbilisi Bypass Railway –  a project that aimed at building a railway around the city, on which construction began in 2010 but was subsequently suspended due to serious engineering defects.

The government is also keen on promoting electric cars – currently few and far between in Georgia – and would like to see electric vehicles constructed in the country. Mr Bakhtadze confirmed that the government is already negotiating with two large car makers to build an electric car plant in Georgia. He added that a government-backed loan scheme, which would offer cheap five-year loans to those who wish to buy electric cars, was also part of the new green transport policy.