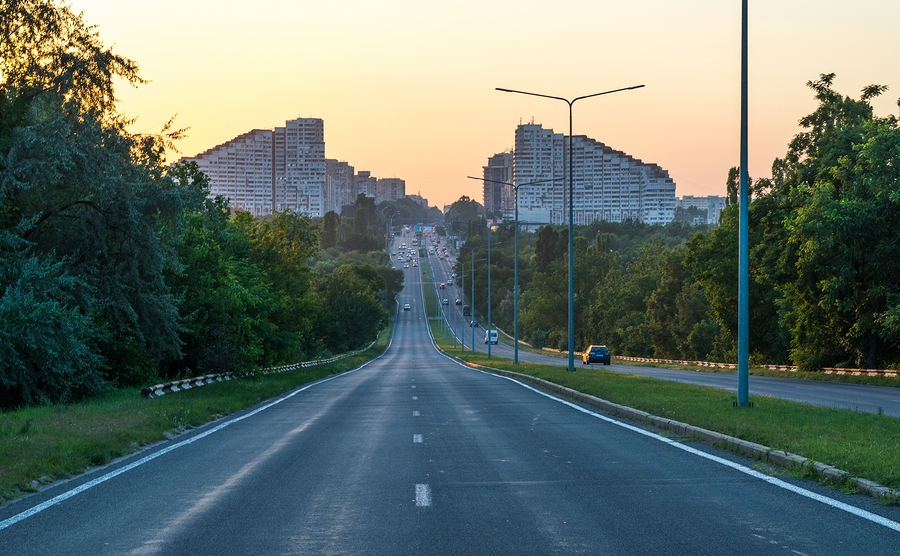 Moldova has launched a ground-breaking electronic procurement system which it is hoped will radically transform the way public funds are spent in the country. The new approach was introduced jointly by the European Bank for Reconstruction and Development (EBRD), the World Trade Organisation and Moldova’s Ministry of Finance. It provides full transparency, openness and accountability in a major step in the fight against corruption. Benefits of e-procurement also include improvements in market access and competition, promotion of integrity, reduced information costs and easier access to information.

In addition, the benefits of e-procurement include improvements in market access and competition, promotion of integrity, reduced information costs and easier access to information.

The new electronic system, called MTender, has been introduced in all key central government ministries and 100 subordinated entities. It follows the creation, introduction and adoption of the required technical and legal framework with active support by the EBRD and the European Union (EU).

The project started in February 2016 and cost 1.2 million euros, provided by the EU under its EuropeAid programme. The launch today is the beginning of a gradual roll-out with the aim to keep the reform momentum going for a radical overhaul of the system, in line with international best practice in governance and public administration. The involvement of civil society will play an important role to further safeguard the delivery.

The EBRD’s engagement in this field goes back to the bank’s support for Moldova’s effort to join the WTO’s Agreement on Government Procurement, which was achieved in May 2016. Building on this, the EBRD, which has also adopted these rules itself, was requested to support the next big step, electronic procurement.

In addition, a state-of-the-art electronic procurement system is also a major element in mobilising investment by improving the business environment. The EBRD has supported the establishment of an economic council in Moldova chaired by the prime minister to facilitate the dialogue between the representatives of the business community, donors and policymakers in support of investment.

The EBRD is the largest institutional investor in Moldova. Since the start of its operations in the country, the bank has invested close to 1.3 billion euros in more than 120 projects in Moldova’s financial, agribusiness, energy, infrastructure and manufacturing sectors.