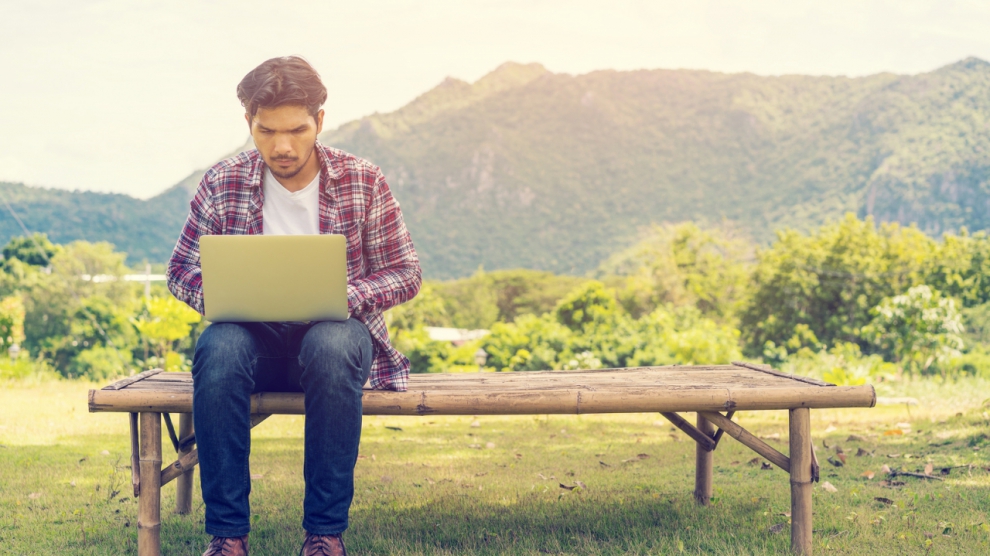 The Georgian government has promised to develop a fibre-optic internet network in its more remote regions. Minister of the Economy and Sustainable Development Dimitri Kumsiashvili said that bringing reliable, high-speed internet to predominantly rural areas is one of the most important projects currently being undertaken by Georgia’s Innovation and Technology Agency.

According to the minister, construction of the network will begin in the high mountain region of Georgia, Svaneti and Racha-Lechkhumi. Additionally, the project will cover 70 per cent of the Guria region.

‘We have undertaken to bring the internet to this part of the country because until now the private sector has no interest in doing so,” said Mr Kumsiashvili. “People living there need access to the internet in order to facilitate economic development. Once they have internet, the government will be able to provide better services and bring them economic development. The optic infrastructure will be built by the government, but we now encourage the private sector to develop local, high-speed networks.”

Another project, Internet for Development, carried out in partnership with the private sector, will facilitate the participation of Georgian citizens in the digitalisation process. It includes training for local farmers and entrepreneurs running small and medium sized business, encouraging them to use information technology, domestic and international platforms, and to create websites for their products and services.

According to Freedom House, just 45 per cent of the Georgian population has access to the internet in 2016, with the most significant challenges being in the regions. According to the Georgian National Communication Committee, the highest concentration of internet access is in the capital Tbilisi.

In June 2016, Georgia signed a UN resolution which recognised internet access a fundamental human right. In doing so, the Georgian government committed itself to developing an internet network and allowing unrestricted access to it.