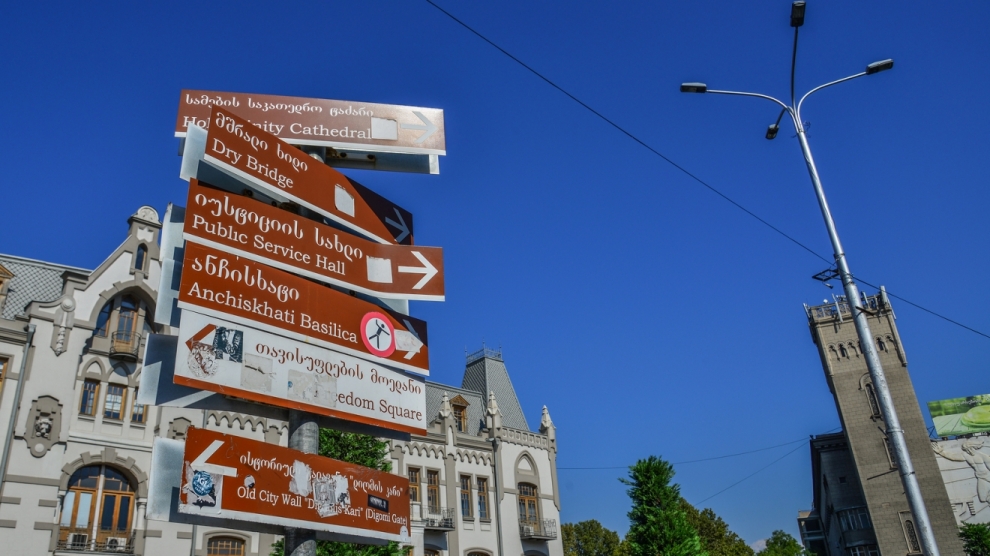 If Russia’s president, Vladimir Putin, was hoping to make a dent in Georgia’s booming tourist industry when he introduced a ban on Russian airlines flying to and from the country in June, then news this week that the country has welcomed a record number of visitors in 2019 will be unwelcome, and make for uncomfortable reading in the Kremlin.

At the time the ban was introduced, the Russian economic daily Kommersant wrote that it expected Gerogia to lose at least 150,000 Russian tourists in the short term, more if the ban continues in the medium and long term. Kommersant analysts claimed that to make up the shortfall, Georgia would need to at least double the number of tourists currently arriving from the EU. Sources at the Russian Tour Operators Association added that the number of Russian tourists visiting Georgia could drop from just under 1.4 million in 2018 to a mere 300,000 this year.

The tactic has spectacularly backfired, however.

Georgia has in fact hosted more than nine million international travelers this year, an increase of 7.1 per cent compared with 2018, according to the head of the Georgian National Tourism Administration (GNTA), Mariam Kvrivishvili.

The country generated more than three billion US dollars from international tourism in January-November 2019, an increase of 35 million US dollars compared to the same period of 2018, data from GNTA have revealed.

Furthermore, despite not being able to fly to Georgia, and a ban on Russian travel agencies organising holidays in the country, the number of Russian tourists visiting Georgia has increased, to 1,463,040: a 4.7 per cent jump on 2018.

Georgia has worked hard since the ban to sell the country as a destination for international visitors, and has been rewarded with a big increase in the number of tourists from European Union countries.

During the summer, the country relaunched its popular Wine Upon Arrival programme, offering all aeroplane passengers arriving at Batumi, Kutaisi and Tbilisi airports a small bottle of Georgian wine.

Foreign ambassadors located in Tbilisi have also played a role.

Lithuania, the US, Britain, Sweden and Ukraine were amongst the first countries to join the World Welcome to Georgia campaign, launched by the Georgian government to attract international tourists to the country after Russia banned flights.

“I’ve said it before and I’ll say it again. Georgia is a stunningly beautiful country with amazing hospitality. A must visit if you haven’t been here,” said Ulrik Tideström, Sweden’s ambassador to Georgia.

Former Ukrainian president Petro Poroshenko was another who urged people to travel to Georgia if they can. “We, Ukrainians, certainly should not leave our Georgian brothers in trouble,” Mr Poroshenko said.