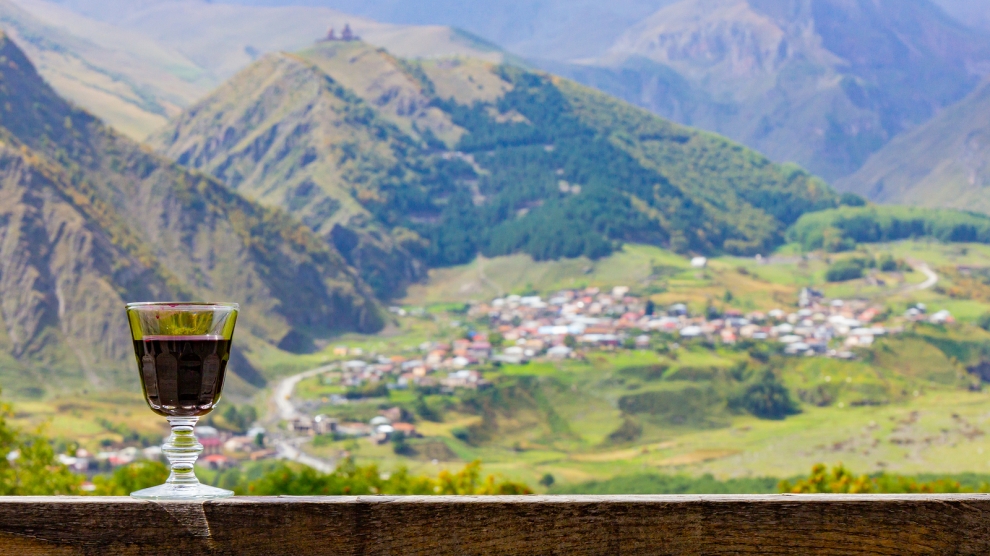 The Georgian National Tourism Administration has announced that more than 3,862,000 tourists visited the country between January and June, an 8.4 per cent increase compared to the same period of 2018. Tourism revenues between January and May increased by 101 million US dollars (close to 9.2 per cent in year-on-year).

In June, the highest number of visitors came from Turkey (45.8 per cent), Russia (30.8 per cent), Armenia (9.7 per cent) and Azerbaijan (8.8 per cent), while the highest increases in visitor numbers were from Saudi Arabia, Jordan, Kazakhstan, Austria, Germany, China, South Korea, Turkey and the UK.

Meantime, the Georgian National Wine Agency has announced that wine exports from the country grew by six per cent in January-June when compared to the same period of last year. More than 40.5 million bottles of Georgian wine were sold worldwide. The Georgian wine industry’s profits totalled in more than 98 million US dollars in January to June, a nine per cent rise compared to 2018.

The promising data comes after Russia announced that it will introduce a ban on flights to Georgia from July 8 following protests in Tbilisi against Russia’s occupation of Abkhazia and South Ossetia. The Russian authorities were also flirting with the idea of banning Georgian wine imports, but have yet to do so.