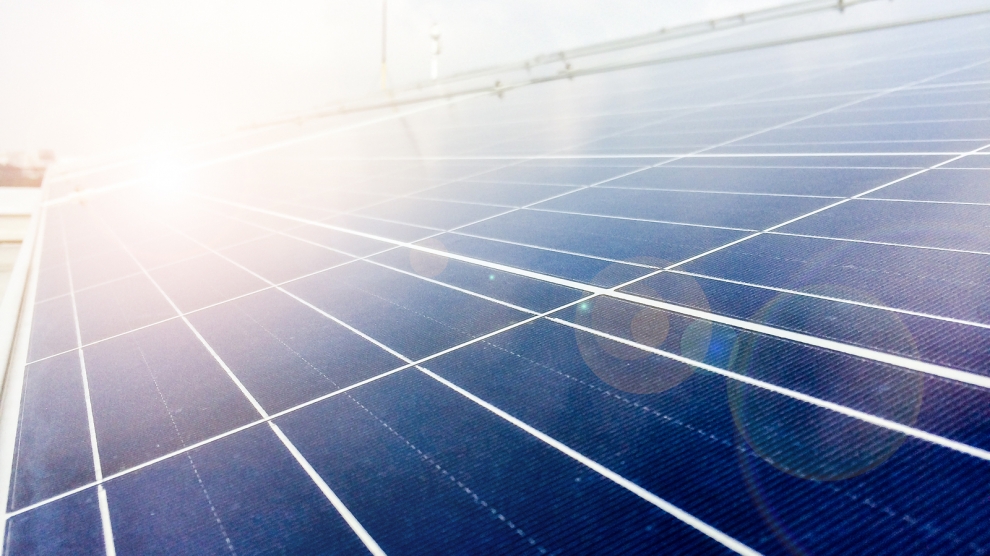 Germany is set to miss its own energy transition targets for the year 2020. This is on the one hand due to surprisingly strong economic demand and population growth, and on the other because of the country’s failure to increase the amount of renewables in its energy mix, relying instead on natural gas.

According to the German government’s latest Climate Protection Report, the country is heading for a cut in greenhouse gas emissions of only 32 per cent, well below its target of 40 per cent.

Consultancy group McKinsey believes that greenhouse gas emissions are not falling fast enough primarily because of an increase in road traffic. CO2 emissions in 2018 were still 116 million tonnes above the target, although slightly reduced compared to the year before.

Germany currently remains dependent on the import of fossil fuels, with Russia (35 per cent), Norway (34 per cent) and the Netherlands (29 per cent) the country’s main suppliers.

“If emissions reductions continue at the same pace as they did over the past decade, the 2020 targets will only be reached eight years later, and the 2030 targets will not be reached until 2046,” warned McKinsey’s senior partner, Thomas Vahlenkamp.

To speed up the process, Germany plans to shut down 29 GW of coal plants by 2030 and another 17 GW by 2038. This, however, could lead to a shortage in the country’s electricity supply.

The bottom line is that Germany’s transition to renewables has not happened fast enough as politicians in the country have long seen natural gas as a bridge to a low-carbon economy.

However, natural gas is not as climate friendly as wind or solar power, with a number of studies revealing that methane is an even more potent greenhouse gas than CO2.

Besides, it is not only an environmental issue. The German Institute for Economic Research doesn’t foresee a future for natural gas at all, considering that the federal government has predicted a drop in usage of between 70 and 90 per cent by 2050. In this scenario, the case for Nord Stream 2, the pipeline which brings Russian gas direct to Germany via the Baltic Sea, seems weak, not least as the pipeline will need to operate at full capacity for decades in order to be economically viable.

Climate scientist Niklas Höhne said earlier this year that it would be better both for the climate and for investors to boost investment “in sustainable technologies such as renewable energy and storage options” immediately.

“It can never be good for the economy to make investments that will not pay off,” he said.