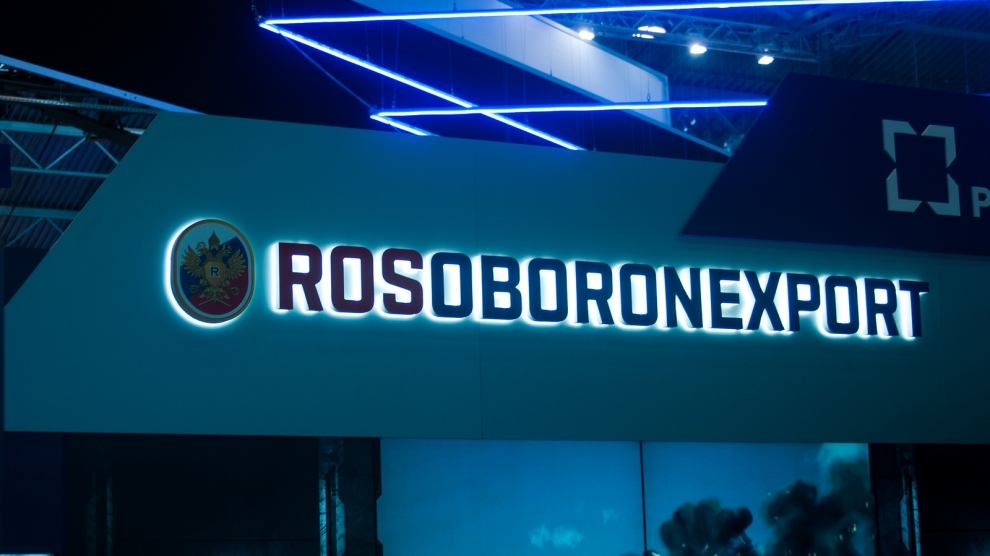 The Armenian capital Yerevan was a hotbed of military innovation for several days at the end of March as it played host to an international exhibition of arms and defence technology.

The event – organised by the Armenian Ministry of Defence, the Yerevan Mathematical Machines Plant and BIZON – was opened by the President of Armenia Serzh Sargsyan and attended by official delegations from several countries.

Vigen Sargsyan, Armenia’s Defence Minister, said that the defence industry “is one of the leading priorities in the country’s economic development.” Mr Sargsyan believes that Armenia’s seven-year military modernisation program, which is one of the government’s key programmes, assists Armenian companies to compete with hi-tech arms producers and enter foreign markets.

During the event, several meetings were held regarding collaboration among different countries, including an Armenian-Russian roundtable which included a joint meeting with the CSTO military-industrial commission, the board of the collegium for military-technological cooperation and interested ministries and departments of Armenia, the Armenian-Russian Conference and the CSTO regional council on military-economic collaboration.

“Hi-tech and innovative developments in the defence industry have had a unique place in recent years in the development of Armenia’s science and industry,” added Mr Sargsyan. “Modern examples of military hardware were developed in a short period and commissioned for the armed forces, a part of which can be seen at this exhibition.”

More than 60 companies from Armenia and abroad exhibited their wares at the event. Exhibitors included the Russian companies Rosoboronexport, Almaz-Antey and MiG, Indian outfits BEL and Larsen and Toubro, as well as firms from Italy, Germany, France and China.