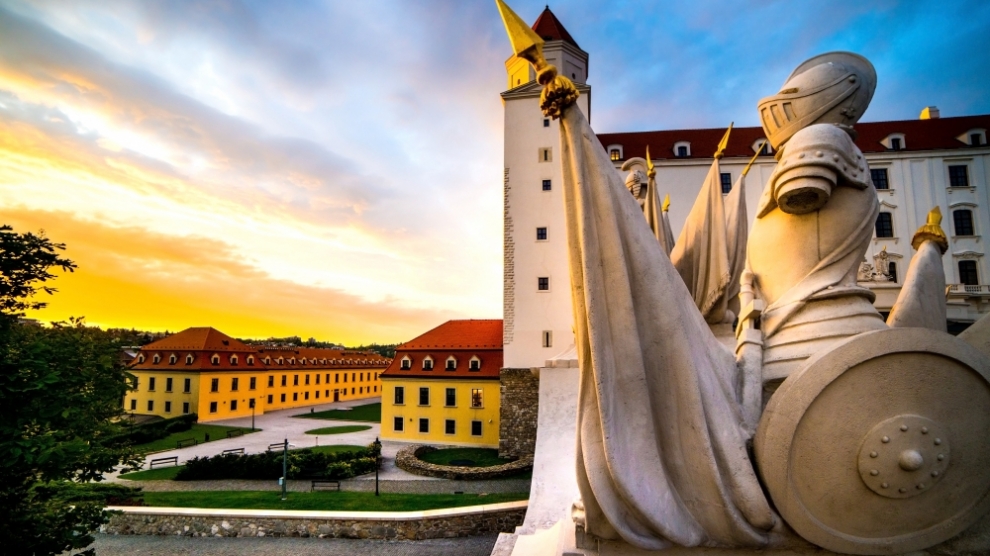 The Council of Europe’s Group of States against Corruption (GRECO) has urged Slovakia to strengthen the effectiveness of its legal framework and policies to prevent corruption amongst persons with top executive functions and the police force.

GRECO claims that an important qualitative step would be the adoption of an action plan targeting corruption risks specific to government work. This should go hand in hand with laying down clear integrity standards and rules for ministers, state secretaries, political advisers and senior officials, in the form of an enforceable, well-publicised code of conduct.

There is also a need for increased transparency concerning top persons in government in order to significantly improve accountability to the people, GRECO believes.

In order to effectively address highly latent corruption problems within the police, GRECO stressed that prevention efforts must be stepped up, starting with the drafting of an operational action plan, identifying risk-prone areas and emerging trends.

Another key aspect is the revision of the existing Code of Ethics for the Police Force, to go beyond a catalogue of principles and to supplement it with a practical manual providing real-life examples, forming the foundation of police training. Decisive steps must also be taken to ensure that the protection of whistleblowers from within the police becomes really effective in practice so as encourage the reporting of corrupt misconduct, currently inexistent.

In March, anti-corruption activist and environmental campaigner Zuzana Čaputová was elected Slovakia’s president, vowing to do all she can to rid Slovakia of corruption and pursue deeper integration with the European Union.

Ms Čaputová had never before run for office but admitted recently that she had felt impelled to act following the murder last year of the reporter Ján Kuciak and his fiancée Martina Kušnírová.

Mr Kuciak had been investigating links between the Italian Mafia and Slovak businessmen and politicians. Five people have been charged with ordering and carrying out the murders, including a Slovak billionaire, Marián Kočner.

The public outcry over the murder led to the resignation of prime minister Robert Fico.