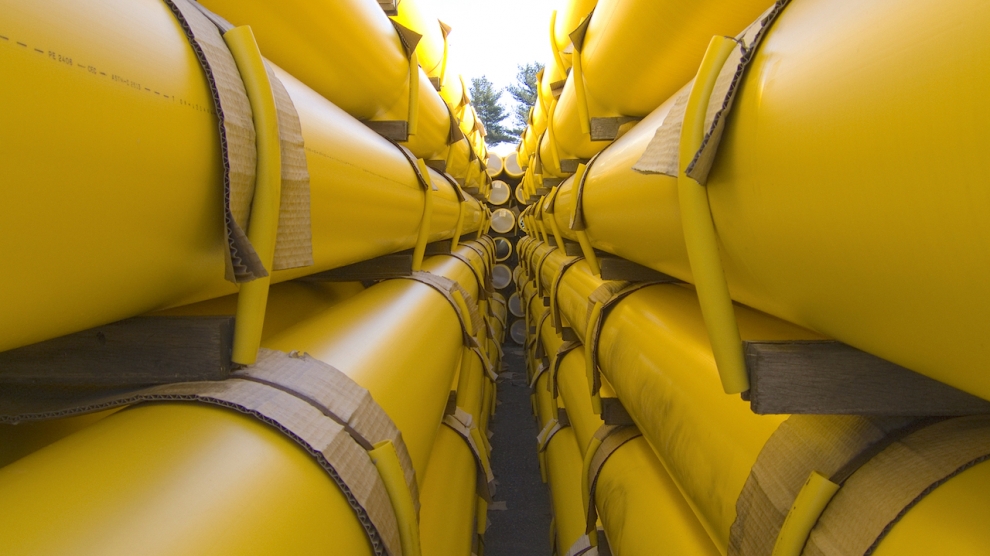 Hungary’s gas supply for 2020 is guaranteed even if Russia and Ukraine fail to reach a new agreement on gas supplies.

The Hungarian Minister of Foreign Affairs and Trade Péter Szijjártó said on August 21 that Hungarian gas storage facilities are currently at 85 per cent of capacity, and that by the autumn they will be full.

Serbia’s gas supply via Hungary will also be guaranteed, he said.

“The transport route via Turkey, Greece, Bulgaria and Serbia will not be operational with full capacity before 2021 due to legal proceedings underway in Bulgaria; however, thereafter Hungary could procure as much as 10 billion cubic metres of gas annually from that source,” Mr Szijjártó added, after a meeting with Serbian Minister of Energy and Mining Aleksandar Antic.

“Both governments treat the gas supply as a priority, and in this area, Hungary’s support means a great deal to Serbia,” Mr Antic stressed.