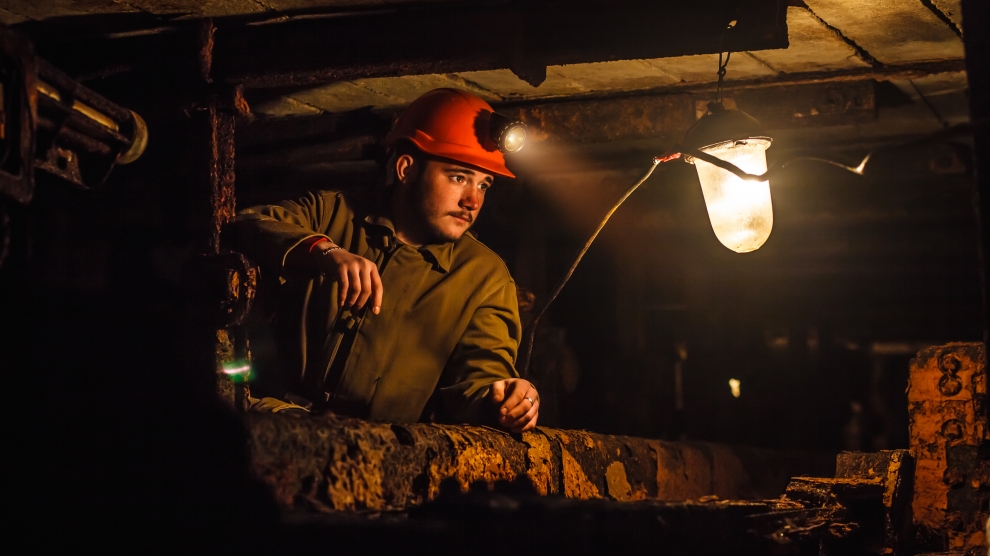 “Three in every four Poles agree that our economy needs to quit coal in the next decade, which is exactly what scientists have said we need to do in order to limit the most negative impacts of climate change,” said Paweł Szypulski, director of Greenpeace Poland. “We are suing PGE GiEK on behalf of the environment and the public. We are seeking to establish a national deadline to phase out coal and decarbonise the country by 2030. Prime Minister Mateusz Morawiecki has failed to deliver on that commitment, so we are going after the single biggest source of carbon emissions in our country to get it done.”

“A coal phase-out paired, with dynamic growth of renewable energy sources is the only way forward for PGE GiEK and the whole energy sector in Poland,” added Mr Szypulski. “Rapid closure of coal-fired power plants will put an end to the destruction of our environment while renewable energy can provide solutions to the climate crisis we are facing.”

The lawsuit against PGE GiEK is just one of many steps being taken by Greenpeace Poland to address the climate crisis in the country.

Just before Katowice’s COP24 in November 2018, a group of activists climbed a cooling tower at Bełchatów and called on the Polish government to phase out coal by 2030.

As the activists ended their peaceful protest at the power plant, Greenpeace Poland announced that it will use all means available to accelerate the decarbonisation of the country. One recent example is the organisation’s programme director applying for the CEO position at PGE with the objective of implementing a new company strategy to achieve decarbonisation by the end of the decade.

The tide may already by turning for coal in Poland.

The two companies said that they were suspending financing of the project, which is valued at around six billion zloty (1.41 billion euros), due to difficulties in raising investment capital as well as EU climate policy and new European Investment Bank (EIB) financing policies.

In December, Poland refused to join the rest of the EU’s member states in agreeing to make the bloc carbon neutral by 2050, arguing that it will need more time.

Ostrołęka C – purported to be the last coal-fired power station Poland will build – has long been fiercely opposed by environmentalists who say it would deepen Poland’s reliance on coal and is not economically justifiable.

Hungary and Ukraine continue war of words over minority rights
Keep it simple and short: The key to Estonia’s digital society
Comment