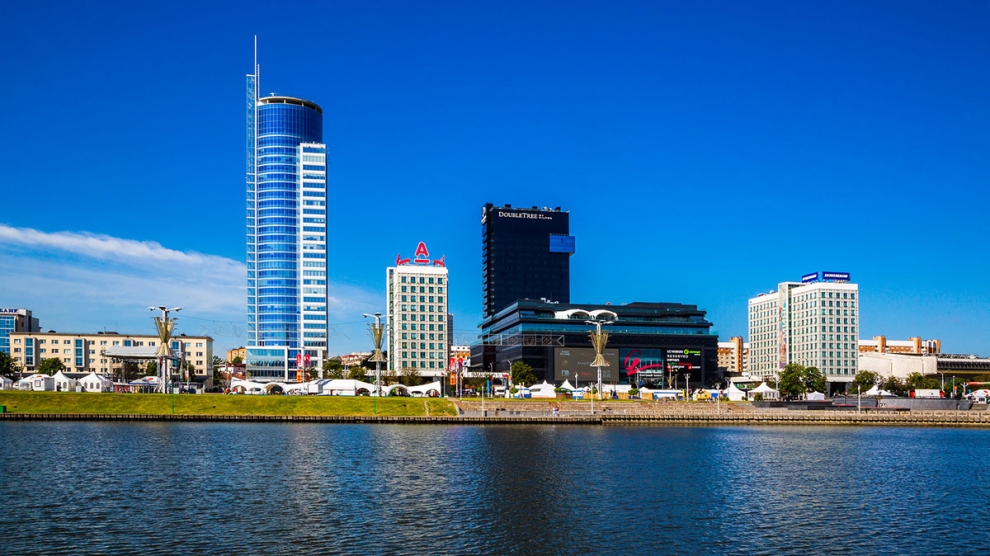 The economy of Belarus in the first quarter of 2018 saw more positive growth, but the country should not relax, Prime Minister Andrei Kobyakov warned during a meeting of the Council of Ministers.

“In general, we had a good start of the year, but there is no need to relax, there are still bottlenecks in the economy that require the adoption of operational and systemic measures,” he said.

Mr Kobyakov drew attention to the fact that Belarus should not rely solely on favourable external conditions. “The work to promote Belarusian products should be more efficient as tomorrow our potential export niches can be occupied by others,” he stressed.

The Minister of Economy Vladimir Zinovsky identified the ICT sector as a new branch capable of increasing the country’s GDP to 100 billion US dollars.

“It is unlikely we will be able to do that [raise the GDP] with conventional kinds of economic activities. This is why raising foreign direct investment instead of debt will lead to the development of new branches of the economy. Information technologies should be assimilated in existing and new industries,” Minister Zinovsky said.

“Now we have to make new, quality products in order to preserve and increase the predicted GDP, thus creating the foundation for 2019 and 2020 and for a successful end of the current five-year term,” the prime minister added.