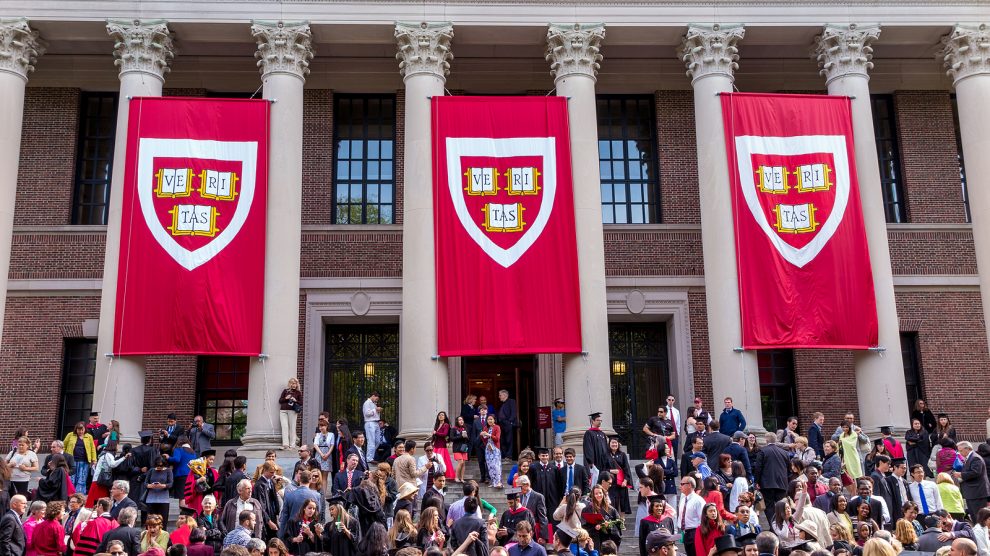 It is a falsehood that a degree from Harvard instantly renders an individual more adept at handling anything than anyone else, an idea as present in the US as it may be in Bulgaria.

People in the Jadar valley in Serbia fear environmental catastrophe as Europe presses for self-sufficiency in battery technology.

Should NATO open its doors to Georgia?

Conflict with Russia has been an ever-present threat in the three decades since Georgia broke away from the collapsing Soviet Union.

Migrants and refugees trying to reach Western Europe are increasingly using a new route via Kosovo, aided by smugglers and local middlemen.

A unified democratic alliance finally has the chance to beat Viktor Orbán and his Fidesz party in elections early next year.

Is Bosnia and Herzegovina’s time finally up?

Russia and NATO’s game in the Balkans has all the potential to seal the fate of Bosnia and Herzegovina, an EU/US protectorate posing as a state.

An outspoken local deputy says police are trying to shame her into silence, using techniques evocative of the late Islam Karimov’s dictatorship.

NATO thwarted a Russian invasion in 1980. Could its playbook work today?

The US should look to history for clues about how to deter the Kremlin from attacking a non-NATO member within its sphere of influence: In late 1980 then President Jimmy Carter and his national security team stopped an imminent invasion of Poland by the Soviet Union.

How a Transylvanian mystic made sprouted-grain bread a Californian ritual

Edmond Szekely claimed he found a divine bread recipe in a lost scroll from an ancient sect and preached it far and wide. But was his story true?

SEPR – or Studio Eksperymentalne Polskiego Radia — was one of the first experimental radio studios in the Eastern Bloc. Founded just after the fall of Stalinism in 1957, the studio provided sound effects and music for films, and radio and TV programmes.