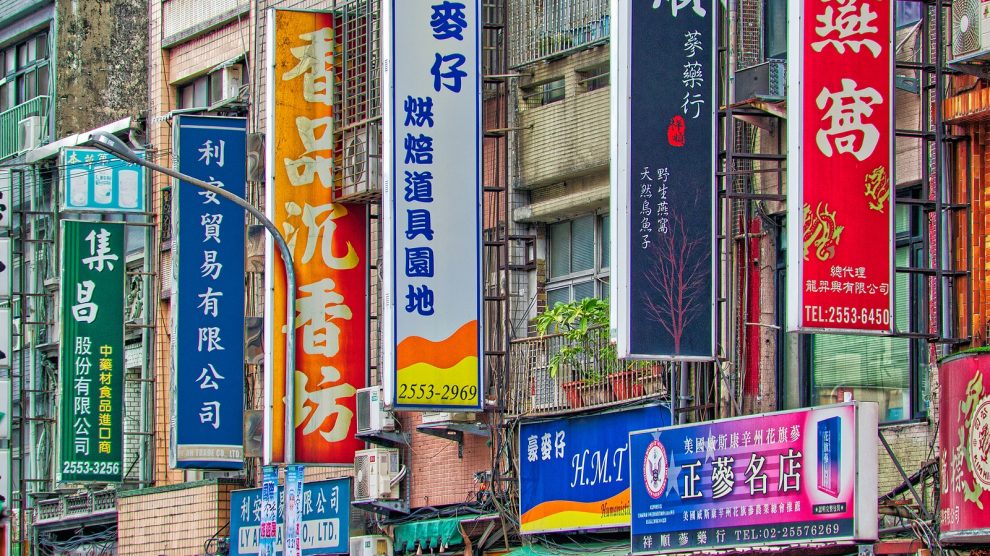 As a new, potentially China-sceptic government takes office in Germany, Beijing continues to lose friends in Central and Eastern Europe.

Slovakia has joined Czechia, Estonia, and Lithuania in strengthening its ties with Taiwan in a further sign that China’s influence in Central and Eastern Europe and the Baltics is eroding, despite its threats to take action against countries that engage with the island nation.

China claims sovereignty over Taiwan, which has been de facto independent of Beijing since 1949, and a democratic state since the early 1990s.

Addressing the inaugural meeting of the Taiwanese-Slovak Commission on Economic Cooperation in Taipei, the island’s capital, Karol Galek – a state secretary at Slovakia’s Ministry of Economy who is leading a delegation of more than 40 officials, business figures and academics, said on December 6 that Taiwan is the second largest Asian investor in the country.

“Taiwan as a successful example that even a small player can become a global leader in research and development,” said Galek.

Part of a trend

The visit is likely to provoke an angry reaction from mainland China, along the lines of those with which it met similar initiatives from Czechia, Estonia, and Lithuania.

The senate’s speaker, Milos Vystrcil, had previously led a delegation to Taiwan, and has subsequently called on Europe to unite in its engagement with the island, saying that, “China is doing everything it possibly can to keep [Taiwan] isolated.”

Last week, Estonian MP Madis Milling – who was part of a delegation from the three Baltic states attending Taiwan’s Open Parliament Forum, a summit designed to strengthen the island’s relationships with the democratic world, said that Estonia should move “step-by-step” towards recognising Taiwan.

While not questioning the EU’s “One China” policy, which formally recognises Taiwan as part of China, Milling told Estonian state broadcaster ERR that: “this does not mean that we cannot develop all kinds of relations with Taiwan”.

Last month, Taiwan opened a de facto embassy in Lithuania under the name of the Taiwanese Representative Office, to which China responded by reducing its level of diplomatic relations with Lithuania to below ambassador level.

Days later, on December 3, Lithuania claimed that China had blocked all imports from the country.

Vilnius said Beijing had delisted it as a country of origin, which meant goods cannot clear customs, and was rejecting all import applications.

It was “unprecedented when one EU member state is being partially sanctioned,” he said.

Further irking Chinese officials is the fact that Lithuania’s blooming relationship with Taiwan follows its decision earlier this year to quit Beijing’s 16+1 initiative, aimed at facilitating trade and investment with Central and Eastern Europe but which now looks dead, at least in its current format.

While cooperation between certain countries in Central and Eastern Europe and Taiwan is not a new development – Taiwan opened representative offices in Hungary, Poland and Czechia as early as the mid-1990s – the nature of the relationship between the two sides appears to have shifted since the early days of post-communism in emerging Europe, partly as a result of relatively weak levels of Chinese investment.

“The case of Lithuania is symptomatic of a wider trend of the cooling of CEE relations with China,” Emilian Kavalski, a China-Eurasia relations professor at the University of Nottingham campus in Ningbo, China told Emerging Europe earlier this year.

“This trend reflects a general dissatisfaction with the lower-than-expected levels of trade and Chinese investments.”

Much of Central and Eastern Europe will now be looking to the new German government, set to be sworn in this week, for support.

The new government’s 177-page programme refers to China and its human rights record more than a dozen times, suggesting a tougher approach than that taken by outgoing chancellor Angela Merkel.

The country’s new foreign minister, Annalena Baerbock of the Green party, told the German newspaper Die Tageszeitung (TAZ) last week that import curbs should be used as leverage with China at a European level.

Many an official in Central and Eastern Europe will no doubt be cheering such a prospect.