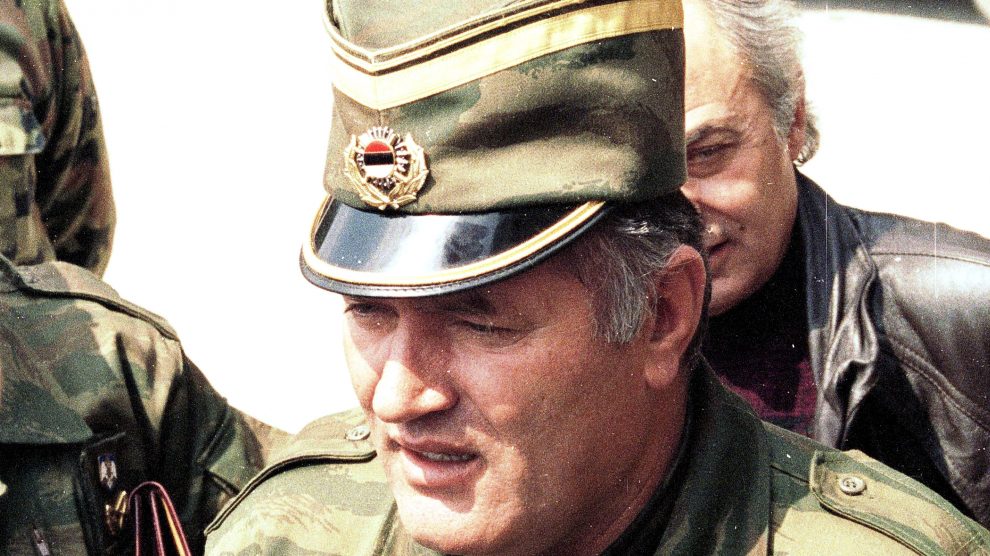 The case has closed on Ratko Mladić. Now we must honour those who survived him

War criminal Ratko Mladić was not indicted for genocide over the horrors of Prijedor, but at least he will never be released.

Accusations against China of foreign interference and even using university campuses to foster espionage networks are among the concerns fuelling a backlash in Hungary where the government plans to build Europe’s first Chinese university.

Decades on from the end of the Bosnian war, an amoral managerial approach aimed at pacification remains the baseline in international dealings with the country.

Ordo Iuris, the Polish ultraconservative organisation known for promoting extreme anti-choice and homophobic policies is launching a university in Warsaw. Its aim? Shaping new conservative elites for the Central and Eastern European region.

Banks in spotlight over Belarus regime finance in London

Last year, international banks helped Belarus issue state bonds worth 1.25 billion US dollars in London. In doing so, they came into potential conflict with their own ethical conduct policies and an increasingly sensitive investment climate.

Central Europe’s economies are recovering more quickly than expected from the coronavirus pandemic and industrial output is rising, but a chronic shortage of workers that pre-dates the crisis could be a bottleneck to future growth.

Tajikistan nets hundreds of millions from donors to build roads

One billboard dotted around Tajikistan declares a sentiment that the government claims is a key priority. “Roads Draw Hearts Closer,” it reads. That notwithstanding, a large and expensive dam project being funded by squeezing taxpayers dry is flooding one of the country’s most important highways. And the government is relying on foreign donors to step in and build a replacement.

Ethno-nationalist tendencies dating back to the Soviet period have alienated Georgia’s ethnic minority groups. Integrating them into the country’s political, economic, and cultural life is essential for successful nation-building in Georgia.

The National Library of Israel has digitised a rare collection of the Metamorphosis author’s letters, drawings and manuscripts.

On paper, civil society in Uzbekistan seems to be thriving – but officials are hiding its problems behind manipulated data.

One of the Soviet art world’s most famous figures, Georgian theatre director Rezo Gabriadze, has died at 84 in Tbilisi. Gabriadze was known internationally for exquisite puppet theatre productions such as his poignant depiction of the Battle of Stalingrad.

In Bulgaria’s increasingly monopolised media sphere, one cultural magazine has survived to make its mark for almost a decade. As VIJ! releases its 100th edition, the Calvert Journal digs into the secrets behind its success: from targeting seaside readers to welcoming pensioners.