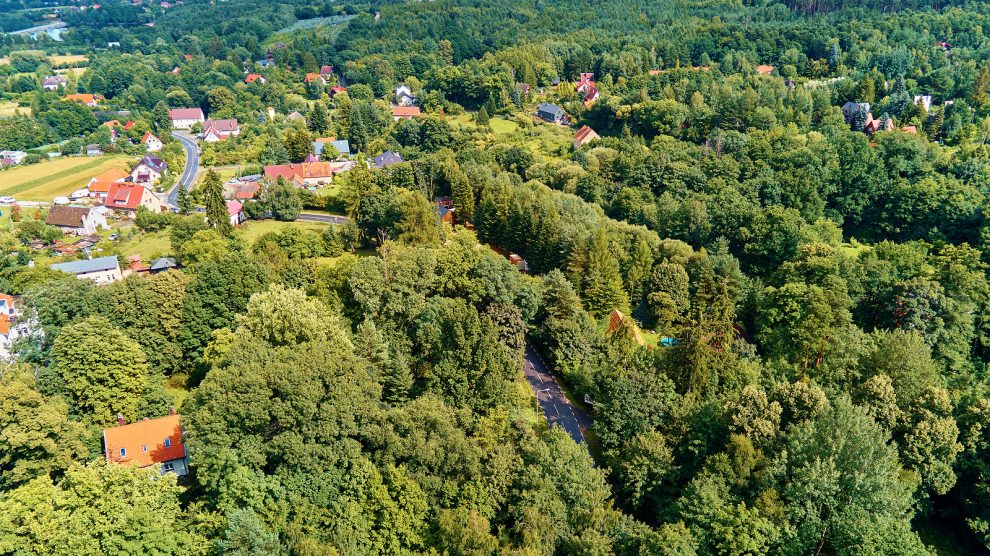 Creating a resilient, sustainable future for emerging Europe is not going to be easy. What roles can the region’s many different stakeholders play in order to deliver the radical changes needed?

Cooperation across sectors, public and private, will be crucial to building a sustainable future for Central and Eastern Europe, influencing behaviourial change in a positive way.

As part of the Future of Emerging Europe Summit, held in Brussels on September 15, Emerging Europe brought together some of the key players from across the region to discuss what this means in practice, and to gauge where the region stands today.

As with many of the discussions as the summit, Covid-19 was a jumping off point, as the effects of the pandemic on nearly every sector of industry and commerce become more apparent, particularly its impact on the consumption and spending habits of consumers.

“We see a move towards proximity – small stores close to home, as well as online delivery to the home,” says Anna Grabowska, vice president of management board and CCO of the Polish grocery store chain Żabka.

“That’s a big shift. I think the frequency of shopping has changed and the size of basket has increased, people are shopping less but spending more.”

No return to old, bad habits

So can the pandemic, as devastating as it is has been, at least create some long-term shift that will be beneficial in the long run from the standpoint of sustainability?

“Early on in the Covid crisis you definitely saw an impact on consumption and travel, but the question is: how will people come out of it?,” asks Reena Badiani-Magnusson, a senior economist at the World Bank.

“Will they resume their old habits of travelling at speed and consuming the same way? Or will this period of introspection change us?”

Andreas Beckmann, regional CEO of World Wildlife Fund (WWF) Central and Eastern Europe, says that people have started making to understand that a bigger challenge even than Covid-19 awaits everyone — the coming climate catastrophe.

“It has been a period of introspection and people have been looking at their lifestyles,” he says.

“The pandemic is a wakeup call.”

But will that wakeup call be heard? It is clear that the pandemic has shaken things up, but are the habits people have adopted over the past 18 months here to stay? And how can stakeholders continue to nudge people in the right direction, to make choices that are more compatible with a sustainable lifestyle?

“Making people aware of their what they could be doing better is not the same as them choosing to do better,” warns Badiani-Magnusson.

One possible solution is to offer consumers healthier and better choices, but in a way that’s made appealing and addresses their needs.

For emerging Europe, one of the biggest challenges in recent decades has been environmental pollution and its reliance on fossil fuels. In Europe as a whole, one in every eight deaths can be linked to air pollution. A UNEP study from 2019 found 5,000 premature deaths connected to air pollution in just 19 cities in the Western Balkans.

Kicking the region’s coal addiction would offer clear benefits, both in terms of population health and lessening CO2 emissions that also harm the environment. But there currently appears to be a lack of political will to do so.

“Even when people admit there is a problem they say there are more pressing issues that need to be addressed first,” says Beckmann. “They say that we need to catch up with the West in terms of economic development first, and then address these concerns. But that is wrong. Climate change and biodiversity loss are already happening, already impacting the region, and we cannot afford not to take action.”

In the private sector at least, there is momentum towards improvement, according to Żabka’s Anna Grabowska.

“I think there’s a lot of dialogue, engagement and a lot of action being taken. Maybe these are small steps for now, maybe governments shall be encouraged to make big and bold moves, but when it comes to business I see real momentum and a lot of positive things are happening, which may require scaling in the future,” she says.

The need to come together

What is clearly needed is for all actors, across sectors and industries, to come together to solve these issues.

“You need public support but you also need the financial instruments to invest in this long-term vision,” Badiani-Magnusson argues. “You need price signals and incentives to direct the private sector and consumers towards better choices. You need those things to come together in order to enact change.”

Encouragingly, there are many positive examples of collaboration and cooperation throughout the emerging Europe region.

“We cooperate with impact hubs, a network of incubators around CEE and beyond,” says Beckmann. “We’ve been working with them and putting on events, it’s immense, incredible the amount of initiatives that are popping up. They are often things you haven’t heard about yet, but which will be making headlines about five years from now.”

A larger shift is needed too. One that will break away from the current economic model and pivot towards thinking about society as a set of interlocking systems.

And there is broad agreement among the experts Emerging Europe spoke to that if taken seriously, a circular economy can be a part of the solution for sustainability.

But combining all these perspectives is the need for a carbon tax, another point of agreement.

“In the end what it comes down to is the need for a system that is not just idealistic but also pragmatic,” says Beckmann.

“Until market value reflects environmental value we will continue to overconsume. [Until] carbon is taxed in a way that makes those taking flights realise the full cost of their decision we will not see change. No amount of awareness raising will match the impact of a carbon tax,” explains Badiani-Magnusson.

Triggering an avalanche of change

So what advice would Grabowska, Beckmann and Badiani-Magnusson give to stakeholders in Central and Eastern European region on how to promote and bring about sustainability?

“The key challenge for CEE is the lack of vision, imagination, confidence, and cooperation. It’s not a question of resources,” says Beckmann. “Unfortunately, there’s difficulty in getting different sectors working together. But this is slowly changing. Some of the most interesting stuff we are doing now is in cooperation with the private sector. In the past we were at odds with each other but now we’re looking for solutions together.”

Badiani-Magnusson meanwhile underlines the importance of an overarching, guiding vision, which can only come from government: and this includes transparent and stable laws with good regulations and enforcement.

“That does not mean other actors don’t have a fundamental role to play, it just means you need that strategic, longsighted approach in order to inform change,” she says.

Anna Grabowska compares it to an avalanche.

“The private sector, banks, NGOs: I think we can all work together, each doing our little bit which when combined become something meaningful. Small steps taken every single day create impact, taking action rather than just talking means something, and last but not least, leading by example makes a difference – if we all could do that we would trigger a huge, positive avalanche of change – good for the economy, society and certainly the planet Earth, the only one we have got.”

Amid growing Russian leverage, is Belarus in danger of losing its sovereignty?
History and tax incentives: Why Bulgaria and Romania lead the way on ICT gender equality
Comment