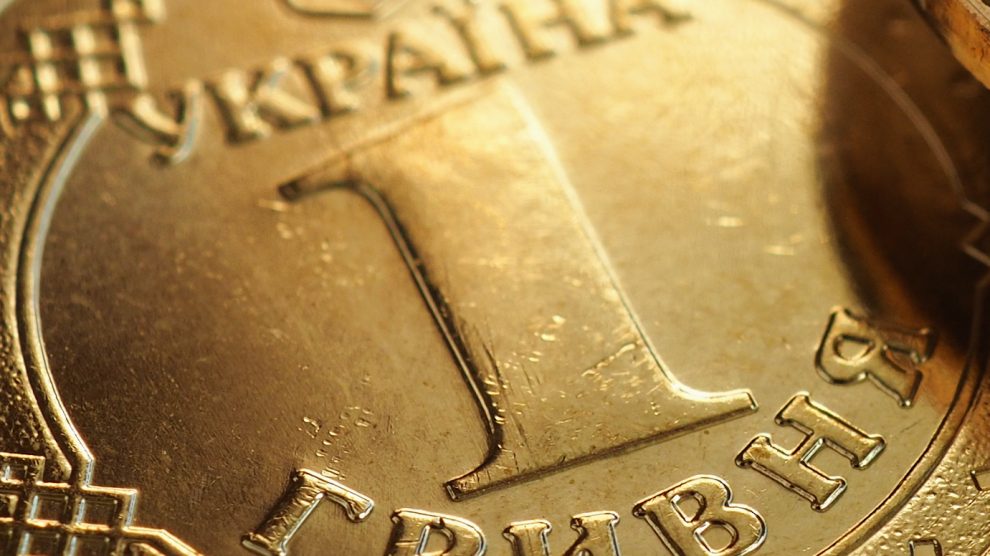 Estonia is playing a leading role in the development of a digital euro, and Poland is eyeing the possibility of a digital złoty. But both are some way behind Ukraine’s plans for a digital hryvnia.

Eesti Pank, the central bank of Estonia, earlier this year conducted an experiment alongside the European Central Bank (ECB), as well as those of Spain, Germany, Italy, Greece and the Netherlands, facilitating payments with a blockchain digital euro.

The experiment concluded that a digital euro, based on the same blockchain technology as Estonia’s now world-renowned e-state, can cope with up to 300,000 simultaneous payments per second, money reaching recipient accounts in less than two seconds.

“A digital euro could contribute to Estonia’s and Europe’s international competitiveness by supporting the digitisation and efficiency of the European payments market, including streamlining processes and reducing costs,” Rainer Olt, head of the payment and settlement systems department at Eesti Pank, tells Emerging Europe.

He adds that while ECB governors have not yet made a final decision about the introduction of a digital euro, in July they decided to move forward with preparations.

“Eesti Pank will participate in testing, setting the strategic directions and goals, and taking decisions on the requirements for a digital euro,” he says.

Luukas Ilves, a former Estonian counsellor on EU digital affairs and the current head of strategy at Guardtime, an enterprise and government blockchain company, says that Estonia could benefit greatly from its involvement in the project.

“Estonian entrepreneurs have been very adept at taking advantage of the opportunities offered by digital transformation, and a digital euro would be no different – enabling exciting new developments from a decentralised power grid to a more sophisticated and automated financial services market,” Ilves tells Emerging Europe.

“There will also be opportunities for Estonian tech companies to help solve some of the tricky technological questions surrounding the digital currency, including providing scalable and secure core technology, identifying users, detecting fraud and money laundering. For instance, Guardtime has been working on KSI Cash, a highly scalable technology for issuing digital currencies,” he adds.

Ilves, however, also warns that such a grand project should not be expected to become a reality overnight.

“For Estonia and other small eurozone countries, patience will be important. The eurozone process will be gradual, taking four to five years to launch a CBDC [Central Bank Digital Currency]. Countries outside of the eurozone have the opportunity to move faster,” he points out.

Two of those countries which already appear to be proving his assertion right are Poland and Ukraine: both have begun to develop a national CBDC.

Marek Dietl, CEO of the Warsaw Stock Exchange, recently stated that Poland is currently at a crossroads: either it joins the eurozone (and efforts to create a digital euro), or it develops its own digital złoty.

Dariusz Brzozowiec, a representative of Poland’s “complementary currency”, Zielony, points out that the country’s national bank is one of 60 central banks from around the world to have published a joint bulletin calling for the urgent introduction of CBDC.

“The technological requirements for the introduction of CBDC will not be a problem for the Polish banking system,” Brzozowiec tells Emerging Europe.

“Another factor accelerating the digitalisation of money is the changing habits of Poles. The number of card transactions has seen a 17 per cent increase over the last two years, while the number of ATMs has been gradually falling for some time,” he says.

Brzozowiec further points to the role small and medium-sized enterprises in the country can play in creating a favourable environment for the development of a digital currency.

“The Polska Bezgotówkowa Foundation, in operation since 2017, is successfully implementing a plan of bringing about a free payment terminal for small and medium-sized companies. Last year the foundation registered nine per cent growth,” he says.

Polish economic policy could also accelerate the digitalisation of the złoty, according to Brzozowiec.

“Changes in fiscal policy planned for next year under the name New Order assume a reduction in cash payments within the B2B [Business-to-Business] sector,” he says.

Brzozowiec also sees the introduction of a digital currency as “the only solution available” to the country’s struggle to tax the shadow economy, which he claims could be as big as 20 per cent.

“Then all economic activity will remain under fiscal control,” he says, further asserting that, “the introduction of digital money in Poland is closer than one might expect.”

Ukraine is another country in emerging Europe hoping to benefit from the introduction of a digital currency.

As Estonia’s Eesti Pank was conducting research on the digitalisation of the euro, Ukraine’s Ministry of Digital Transformation, alongside other government institutions and representatives of the private sector, released a roadmap detailing how to transform the country into “a leader in cryptocurrency integration”, hoping to facilitate the use of a digital currency by half of Ukrainians by 2024.

“The National Bank of Ukraine (NBU) began to discover the opportunities of issuing its own digital currency – e-hryvnia – at the end of 2016. NBU experts have analysed international experience, researched the legal aspects and macroeconomic effects,” Oleksandr Bornyakov, Ukraine’s deputy minister of digital transformation tells Emerging Europe.

“The electronic form of the hryvnia could minimise transaction costs for the state and business, which can improve the macroeconomic and financial stability of the country.

“There is an opportunity to use digital hryvnia to create smart contracts, which allow, in particular, for the provision of financial guarantees in a convenient form, to formalise credit relations against the pledge of virtual assets.

Mirroring the words of Brzozowiec, Bornyakov points out that, “the e-hryvnia will contribute to the de-shadowing of the economy. This, in turn, will lead to an increase in tax revenues from all sectors.”

He also says that countries which get in early will be at a distinct advantage.

“Jurisdictions that are the first to create a proper infrastructure for the development of a favourable environment for the circulation of a virtual assets market will have a strategic economic advantage. We are working on creating this kind of infrastructure here, in Ukraine.”

In June, Ukraine’s parliament adopted a payment services law which aims to regulate the issuing of e-hryvnia by the NBU. On September 8, parliament passed a virtual asset law which legalises and regulates cryptocurrency and other virtual assets.

“We are working on tax legislation to create the most attractive, competitive and crypto-friendly jurisdiction: here, in Ukraine,” concludes Bornyakov.