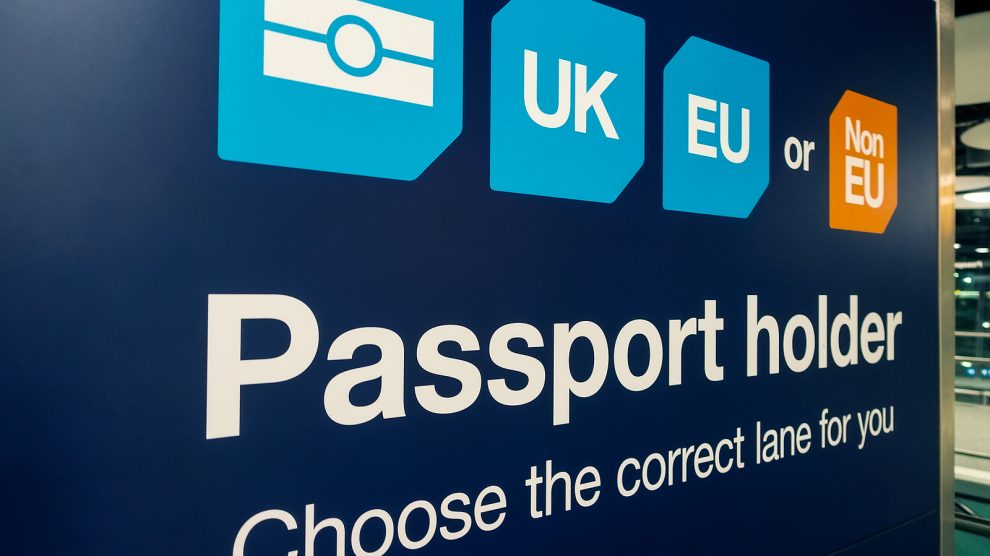 The UK and EU have done a trade deal. But how will this impact travel? We have put together a brief, handy guide.

Barely a week before the end of the Brexit transitionary period between the United Kingdom and the European Union, UK Prime Minister Boris Johnson and President of the European Commission Ursula von der Leyen managed to eke out a last-minute deal.

Though far from ideal, after months of uncertainty, the horror scenario of a “hard” Brexit has been avoided.

The agreement tackles a variety of important areas, such as fishing, market tariffs, data protection and financial services.

The one field that a large number of people primarily have eyes for, however, is travel. The UK has historically enjoyed comfortable travel agreements with many countries around the world, and UK citizens have not needed visas to travel to Europe for decades.

The question these people have, then, is: How will travelling abroad change after Brexit?

Travelling to Europe: Do I need a visa?

Historically, tourists from the UK did not require a visa to travel to Europe for short stays. This will continue to be the case after Brexit. As long as your stay in Europe does not last longer than 90 days within a 180-day period, you do not require a visa to travel to any of the countries in the European Union, as well as Iceland, Norway, Liechtenstein and Switzerland.

If you plan on staying longer than 90 days, you will, however, be required to apply for a visa.

However, this only applies to short tourist trips. Different rules can apply to business trips following the end of transition period on December 31.

While most countries will not require UK business travellers to acquire a visa for short business trips, exceptions do apply. It is the responsibility of the traveller to check before departure what the specific requirements are for providing services to EU countries post-Brexit. Thankfully, the UK government has a handy list you can use to determine each country’s rules.

Travelling to the UK from Europe

European travellers can likewise still travel to the United Kingdom without a visa. Citizens from EU member states just need to have a passport which remains valid for the entirety of the stay in the UK.

One upcoming change is that national ID cards will no longer be accepted from October 1, 2021. This means that a passport will be the only accepted form of identification for foreign visitors.

Changes to the EHIC

European Health Insurance Cards, or EHICs, allow travellers to access state-provided health care throughout Europe during their trips. In the UK, the EHIC is set to be replaced by the Global Health Insurance Card, or GHIC. However, if you already have an EHIC, you can still use it until it expires. As these are valid for five years, some will still be valid until 2025.

There is currently limited information on how the process of acquiring the new GHIC will operate.

Brexit will have limited impact on travel to countries outside the European Union for British citizens. Britain enjoys a number of privileges when it comes to travelling abroad.

For instance, UK citizens do not require a visa when travelling to the USA (ESTA) or Canada (eTA), and other countries such as Vietnam allow UK travellers to stay for 15 days without needing any kind of permit.

None of these agreements are in jeopardy due to Brexit.