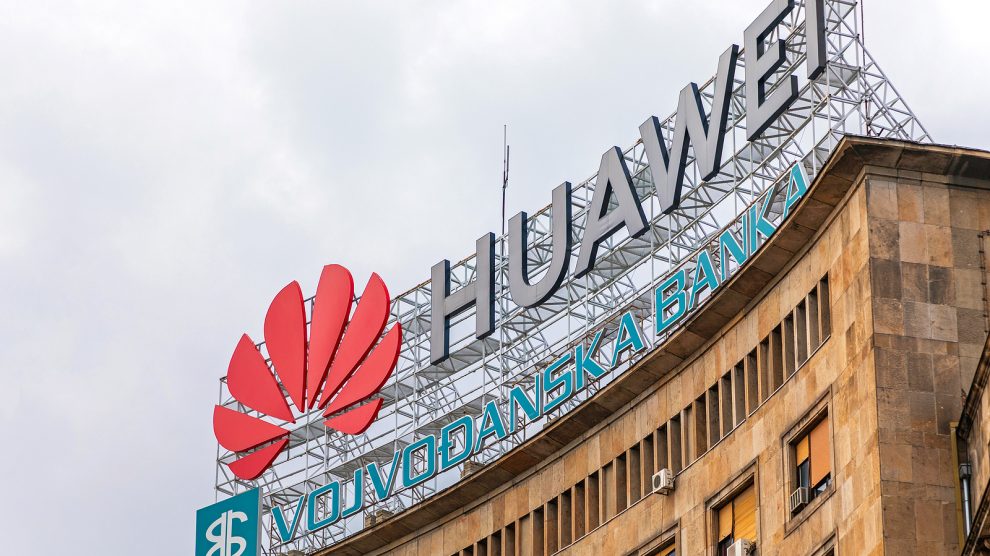 Europe must defend itself against Vladimir Putin’s energy weapon

Russia’s role in Europe’s current gas crisis should be a wake-up call for Europeans who prefer to downplay the threat posed by Vladimir Putin’s revisionist regime.

Huawei, offshore deals, and the Pandora Papers: How a large Chinese company operates in Serbia

A new film tells the story of a worker-led fight to save a Croatian tool factory, an experiment in “workers’ self-management” that struggles with the forces of global capitalism.

With her husband Sergei Tikhanovsky at the mercy of Lukashenko’s prison guards and her children already in Europe, she had little choice. But Svetlana Tikhanovskaya has never shown the slightest weakness either as a mother, a wife or as a leader.

Supporters of Georgia’s former President Mikheil Saakashvili were finally rewarded with a glimpse of their hero when he appeared last week behind a barred window in Rustavi Prison. “Misha! Misha!’ they chanted.

The problem of teen suicides in Kazakhstan predates the Covid-19 pandemic. In 2008, the country was the world leader in suicides in the 15-19 age group, according to UNICEF.

Viktor Bryukhanov, blamed for the Chernobyl disaster, dies at 85

In charge of the Chernobyl plant in Ukraine, Viktor Bryukhanov was held responsible for the world’s worst nuclear-power disaster and imprisoned.

From the ruins of war, a tourist resort emerges

Shusha was the key to the recent war between Azerbaijan and Armenia. Now Baku wants to turn the fabled fortress town into a resort.

Is Hungary returning to Europe?

The Hungarian opposition have united behind a conservative opponent of Viktor Orbán, ahead of parliamentary elections in the spring.

‘I wanted this book to be a reconciliation of different generations’: Lea Ypi on growing up in communist Albania

It is December, 1990, and a young Lea Ypi is hugging a bronze statue of Stalin. She is hiding from protestors chanting “freedom” and “democracy” – “hooligans” as her father would call them – summoning the end of communist rule in Albania. As the rumblings of their footsteps dissipate, Lea looks up, to find Stalin is missing his head. They’ve stolen it, she realises.